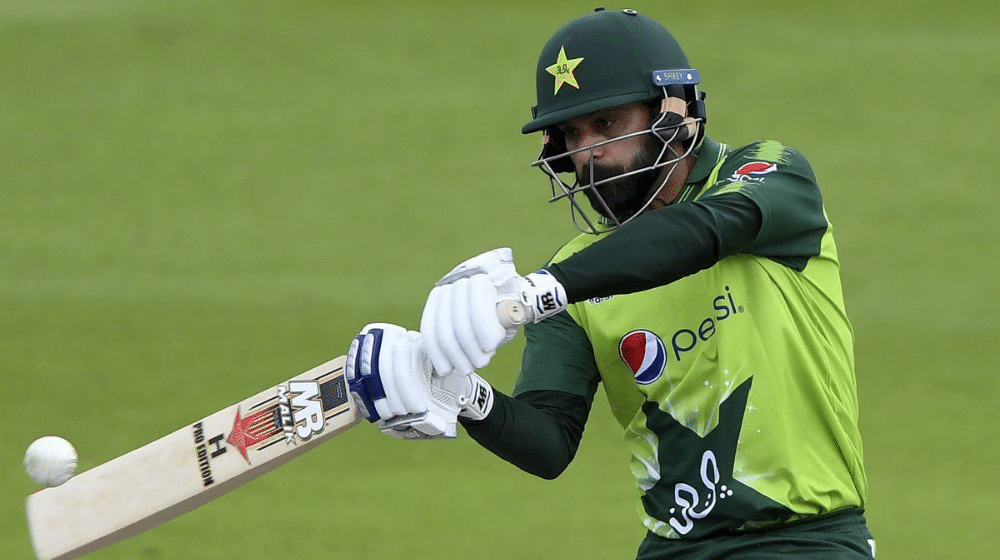 Stats Prove Pakistan Has the Best T20I Bowlers in the World

Hafeez was named as the player of the match for his miserly bowling spell in the second T20I. He conceded only 6 runs and picked up a wicket in his four overs, helping Pakistan to defend their total and gain a 1-0 lead in the four-match series.

The 40-year old’s magical spell included 1 maiden over and 19 dot balls as he choked the opposition at the top of the order. Unfortunately for Pakistan though, Hafeez continued his poor run of form with the bat as he only scored 6 runs off 6 balls.

Pakistan Has Most Batsmen With Over 1000 T20I Runs

The middle-order batsman is more than handy with the ball in hand as well. He is currently the fourth highest wicket-taker in Pakistan’s history, having picked up 60 wickets at an average of 22.03 and an exceptional economy rate of 6.50.

Pakistan will be hoping that Hafeez quickly finds his form with the bat as he will be a crucial member of the squad for upcoming T20 World Cup.