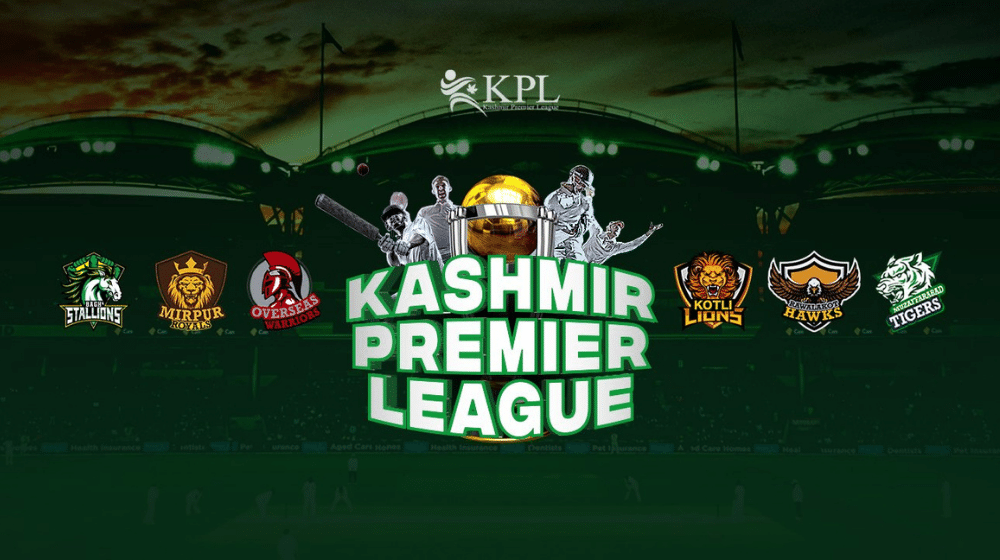 Shahid Afridi’s Rawalakot Hawks will take on Shoaib Malik’s Mirpur Royals in the first match of the inaugural edition of Kashmir Premier League (KPL) as the schedule for the tournament has finally been released.

The six-team tournament will be played from 6-17 August in Muzaffarabad. Rawalakot Hawks, Mirpur Royals, Overseas Warriors, Muzaffarabad Tigers, Kotli Lions, and Bagh Stallions will battle it out in a 19-match tournament to be crowned as champions of the inaugural edition of KPL.

The play-offs for the tournament are scheduled to start from 14 August, with the final taking place on 17 August. 7 matches of the tournament will be day matches, while the remaining 12 will be played under lights.

Former international stars such as Herschelle Gibbs, Tillakaratne Dilshan and Pakistani superstars such as Mohammad Hafeez, Kamran Akmal, and Sohail Tanvir will be seen in action in the star-studded event.

Here are the Complete Squads for the Inaugural Kashmir Premier League