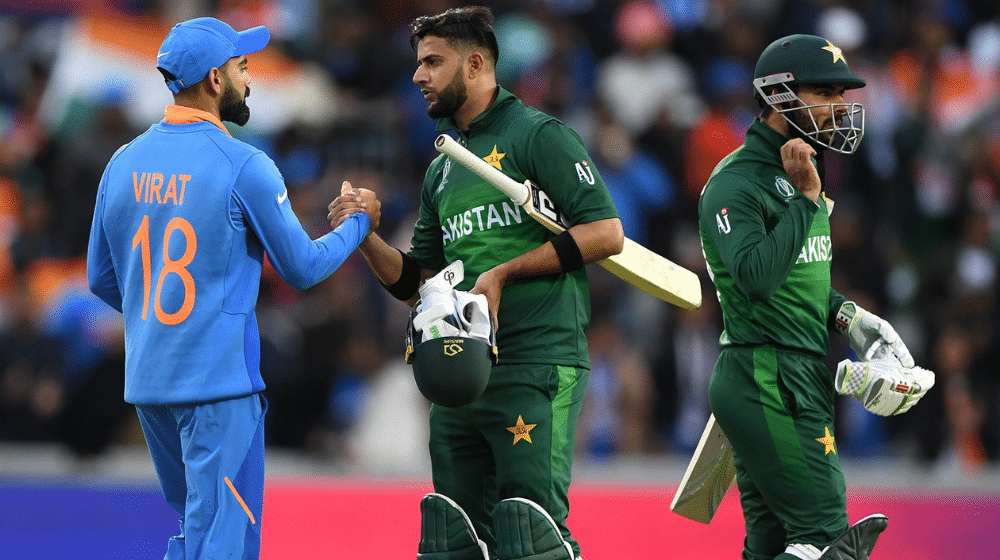 According to reports, Pakistan will take on India in the first match of the Super 12s in the T20 World Cup. The highly anticipated encounter between the arch-rivals will take place on 24 October. The venue of the clash has not been revealed yet.

The full schedule of the mega event has not been released but is expected to be announced soon.

The first round of the tournament will be played from 17 October in Oman with 8 teams vying for four spots to qualify for the super 12s.

All teams from the groups will play against each other once and the top 2 at the end of the group stage will qualify for the semi-finals of the competition.

Historically, India have an upper hand over Pakistan in ICC World Cups, having won all twelve of the encounters, including the ODI World Cup and T20 World Cup.