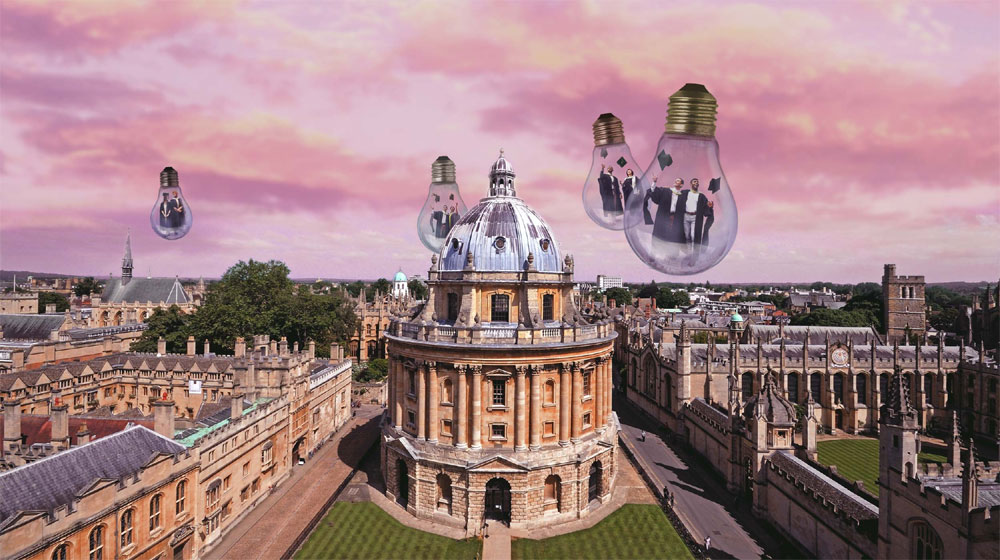 The United Kingdom (UK) government is accepting applications for the Chevening Scholarship from Tuesday, August 3, which will remain open until November 2, 2021.

The British High Commission said in a press release that it is now accepting Chevening applications – a program that has graduated over 2,000 professionals from Pakistan since its inception in 1983.

Chevening is the UK government’s international scholarship program, funded by the Foreign, Commonwealth, and Development Office and partner organizations. The scholarship offers financial support to study for any eligible master’s degree at a UK university.

The call for new applicants follows the selection of 37 scholars from Pakistan, who won an award to study at a UK university this year.

UAE Residents in Pakistan and Other Countries Now Allowed to Return

According to Fouzia Younis, Head of Communication and Public Diplomacy at the British High Commission, women have been forming a majority, almost 60 percent, of its intake for the last two years.

“Chevening provides opportunities for all. For the last two years, we have smashed our 50 percent target on gender, with talented Pakistani women forming nearly 60 percent of our intakes. I encourage even more applications from across Pakistan and minority groups. There are no limits on ambition,” she added.

Applications can be submitted at www.chevening.org/apply.