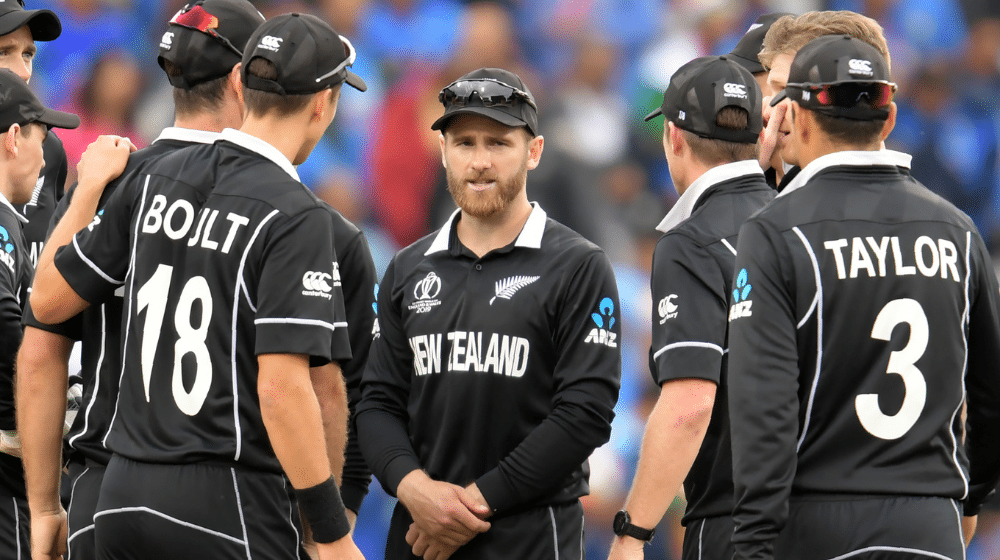 New Zealand’s key players, including the likes of Kane Williamson and Trent Boult, might not be available for the team’s tour of Pakistan as they are scheduled to play in the second leg of the Indian Premier League (IPL).

Earlier in the week, Pakistan Cricket Board (PCB) and New Zealand Cricket (NZC) confirmed New Zealand’s historic tour of the country after a gap of 18 years. Kiwis last toured the country in 2003 to play a five-match ODI series.

Virat Kohli Registers An Unwanted Record After Another Golden Duck

According to reports, eight members of the New Zealand squad have been allowed to take part in the IPL, which include Kane Williamson, Lockie Ferguson, Jimmy Neesham, Tim Siefert, Mitch Santner, Trent Boult, Adam Milne, and Kyle Jamieson.

It is expected that the veteran fast bowler, Tim Southee, and wicket-keeper batsman, Tom Latham, will be tasked with leading the side on the tour of Pakistan.

Similarly, many of the first-choice players of the England squad might also be missing from the two-match T20I squad due to their participation in the cash-rich league. England Cricket Board has already decided to postpone its tour of Bangladesh due to the same reason.