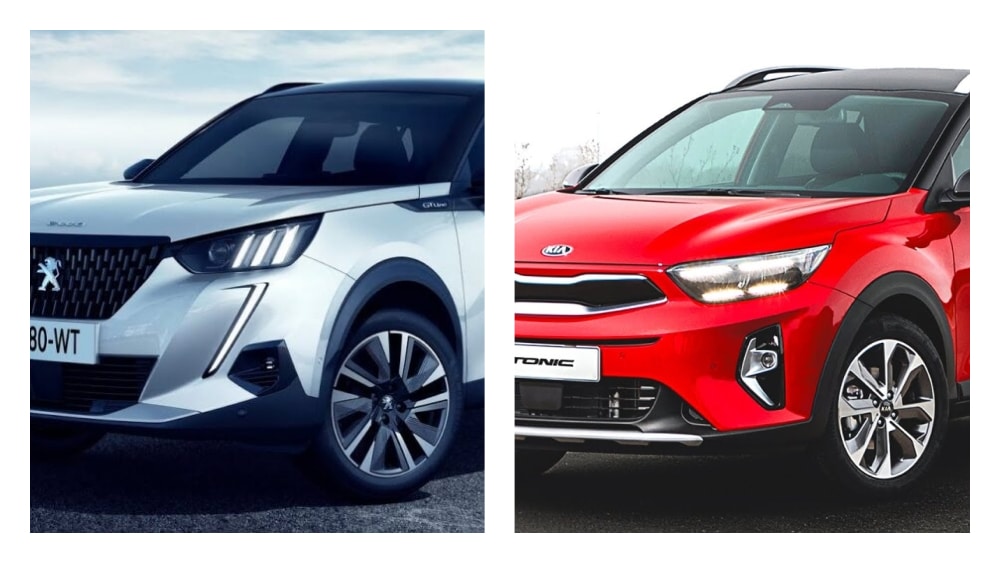 Lucky Motor Corporation (LMC) has established itself as a formidable opponent in the automotive industry of Pakistan. The automaker’s popularity in the market has been cemented with the success of Kia Picanto and Kia Sportage, the latter being the most popular new vehicle in the Pakistani market.

As per recent reports, LMC is planning to capitalize on its popularity by launching two new vehicles in the Pakistani market by the final quarter of the 2021 calendar year. The vehicles in question are Kia Stonic and the Peugeot 2008.

The photos of both vehicles in Pakistan have been shared over social media on several occasions, however, no specific timeline had ever been discussed prior to the recent update.

For those unaware, Kia Stonic is a sub-compact SUV that takes on the likes of Honda Vezel/HR-V and Toyota C-HR. Peugeot 2008 is also a compact crossover SUV that goes up against the SUVs in a similar category.

While the former is the product of Kia, which is a company that has already made its debut in Pakistan in partnership with LMC, the other one is a product of Peugeot, which is an automaker associated with the Stellantis Group, a larger association of automakers from around the world, with whom, LMC signed a Memorandum of Understanding earlier this year.

Although the new policy clearly encourages the manufacturing and sales of smaller vehicles with a more mainstream appeal, LMC has evidently decided to launch Peugeot in Pakistan.

Reports state that LMC plans to use its pre-existing production plant and resources to manufacture niche products -that are Peugeot vehicles – in small volumes that will be bolstered by high volume production and the sales of Kia’s cars.

Entering a niche market is a bold step for any automaker in a market such as Pakistan, but for LMC, it is a calculated decision, since the company has already established itself in the market, thanks to the success of Kia Sportage and Picanto.