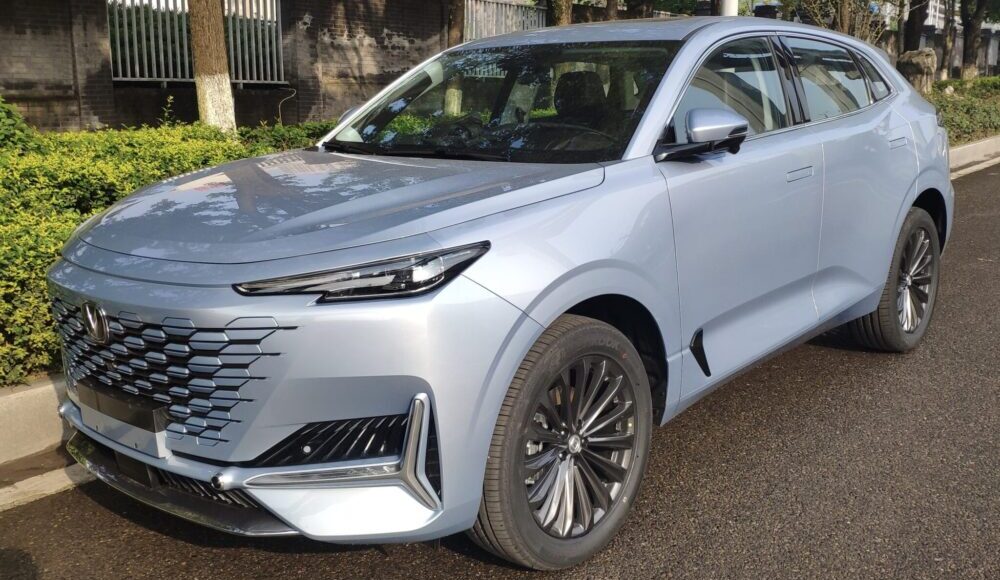 The days of Master Changan Motors Limited (MCML) grabbing the limelight are evidently near as the company is gearing up to acquire a larger market share by adding crossover SUVs and possibly a pickup truck to its lineup here in Pakistan.

In a recent news update shared by carspiritpk.com, MCML has imported three vehicles to Pakistan for road testing. The vehicles include the previously spotted Oshan X7 SUV, Hunter Crew-Cabin pickup truck, and the Uni-K midsize SUV.

The Uni-K is a midsize crossover SUV that made its debut in late 2020. Despite, being a midsize SUV, the Uni-K is in a class of its own, as it has a cutting-edge body style, technology, and it only seats five passengers instead of seven, which is the number of passengers that most SUVs in the same category can accommodate.

In terms of design and appearance that mimics that of European sports SUVs, the Uni-K evidently targets car buyers that would normally opt for a Lexus RX or an Audi Q5 Sportback.

However, in terms of powertrain, Changan has opted to go for a more efficient choice, as the vehicle is fitted with a 2.0-liter turbocharged four-cylinder petrol engine that puts out 229 horsepower, 360 Newton-Meters of torque, and is mated to an 8-speed automatic transmission that sends power to all four wheels. 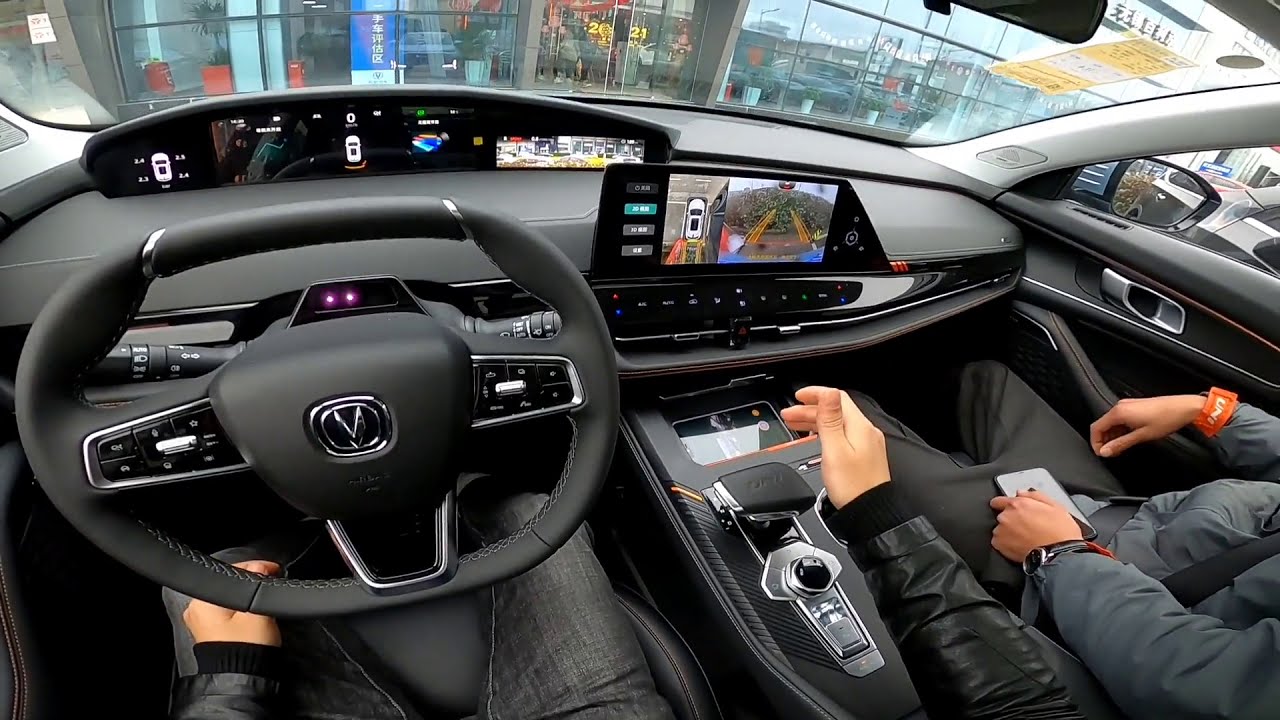 Whether or not the vehicle would be launched in Pakistan anytime soon cannot be guaranteed at the moment since the vehicle has just been launched in the Chinese market and is still being sold with left-hand drive only. Furthermore, although the demand for SUVs is high in the Pakistani market, it is uncertain as to how popular a premium five-seater midsize SUV will be in Pakistan.