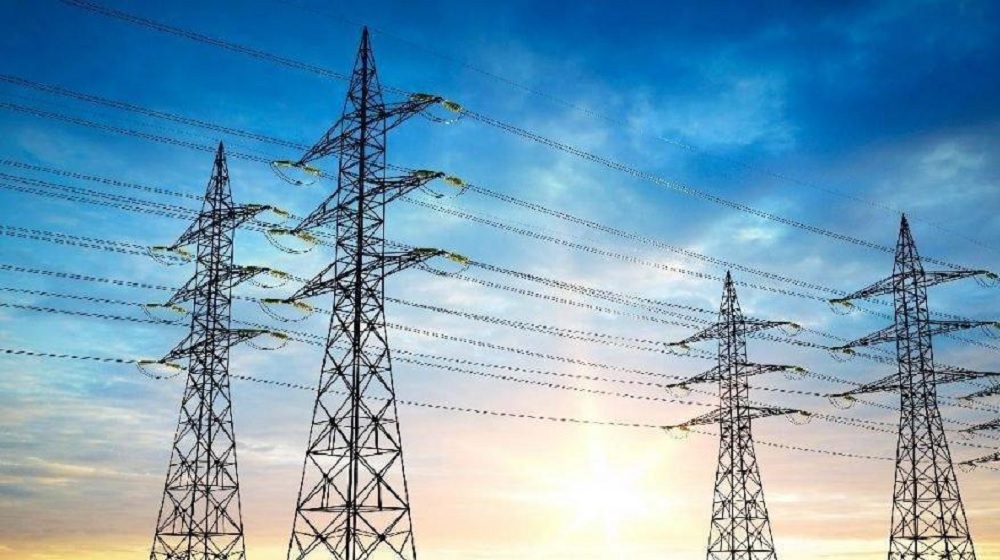 The government has issued a three-part power subsidy rationalization plan on Monday.

According to a report by Business Recorder, the new plan is progressively taxed, which means that it decreases the number of non-Time of Use (ToU) beneficiaries (domestic consumers) across the country and introduces new slabs that increase the tariff of the consumers who use over 200 units per month.

FBR Now Requires Name of The Buyer From Retailers if Invoice is Over Rs. 100,000

Nearly 99 percent of domestic consumers (24.5 million) are currently receiving subsidy benefits, and the Power Division (PD) argued that the subsidy should only be based on the socio-economic status of the consumers. Its statement detailed that the system is protecting consumption (84 percent) below 300 units, which makes up for 89 percent of domestic consumption (22 million).

The subsidy may be abolished in the long run as the PD suggested that the subsidies to the vulnerable groups be delivered in cash based on identification through the Ehsaas program.

The NEPRA questioned the financial impact of the new policy guidelines on the consumers and distribution companies (DISCOs), and whether the policy will be implemented retrospectively or prospectively.

Local Communities Should Be Given More Jobs In Development Projects: Economic Affairs Minister

The Central Power Purchasing Agency (CPPA-G) wants the immediate implementation of the subsidy phasing out plan without waiting for determinations of DISCOs for FY 2021-22, the news report added.

The second phase of the plan envisages a gradual reduction in the total net subsidy and cross-subsidy. It also removes the previous slab benefits and reforms the subsidies towards the solarization/modernization of tube wells.

In the third phase, the number of slabs for residential consumers will be reduced further, and tariffs will be adjusted for industrial, commercial, and agriculture slabs to have zero net subsidies. The FATA and AJK subsidies will also be de-linked from the electricity tariffs in this phase.

Joint Secretary (Power Finance) Mehfooz Bhatti informed the attendees of the meeting that the entire plan will be implemented within five years.

The new rationalization plan was discussed at a public hearing at the National Electric Power Regulatory Authority (NEPRA) that was attended by the NEPRA Chairman, Tauseef H. Farooqi, and other officials. During the hearing, the Power Division was represented by Chief Executive Officer (CEO)/Additional Secretary (Power Division) Waseem Mukhtar, Joint Secretary Mehfooz Bhatti, Naveed, and Mateen Bukhari.