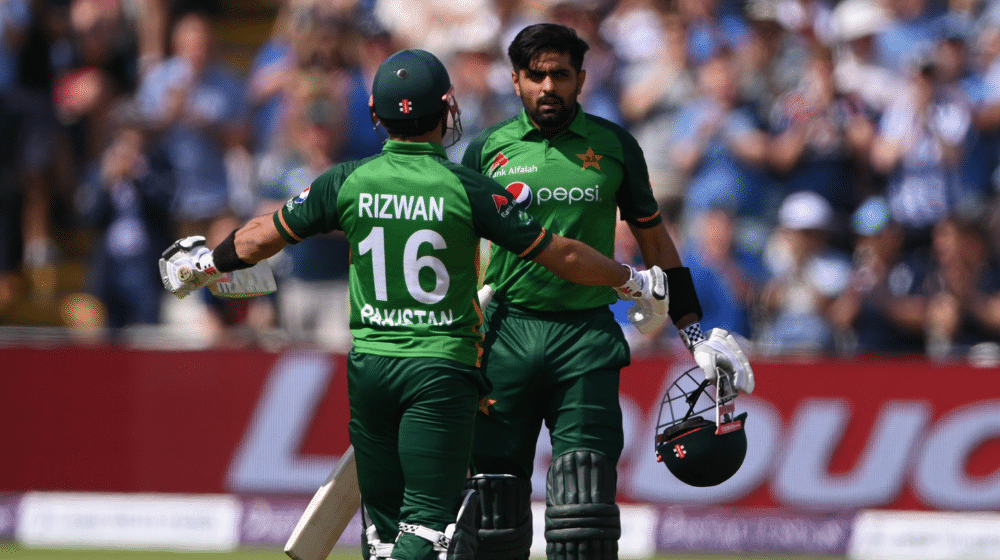 Pakistan’s all-format captain, Babar Azam, along with wicket-keeper batsman, Mohammad Rizwan, and fast bowlers, Shaheen Afridi and Hasan Ali, are likely to be rested for the upcoming ODI series against Afghanistan. Limited overs vice-captain, Shadab Khan, will be appointed as the captain for the three-match series.

According to details, the decision to rest the star players has been taken to manage their workload ahead of the upcoming T20 World Cup in October and November. The players have been a part of the bio-secure bubble for almost an entire year as Pakistan has played the second-highest number of matches since the COVID-19 outbreak in 2020.

Mohammad Rizwan revealed that it has been mentally challenging for the players as they have been a part of the bio-secure bubble for a long period. Rizwan said that the players themselves have requested to take some time off before the start of the T20 World Cup and historic home series against New Zealand and England.

“As you all know that our main target is the World Cup, which is why the main players want to rest mentally and come back fresh for the World Cup and other major series before that,” Rizwan said.

“As it [matches against Afghanistan] is an ODI series, we can also test our bench strength and give opportunities to other players,” he added.

The three-match ODI series between Pakistan and Afghanistan is scheduled to begin from 3 September in Hambantota, Sri Lanka. Pakistan Cricket Board is expected to announce the squad within the next few days.