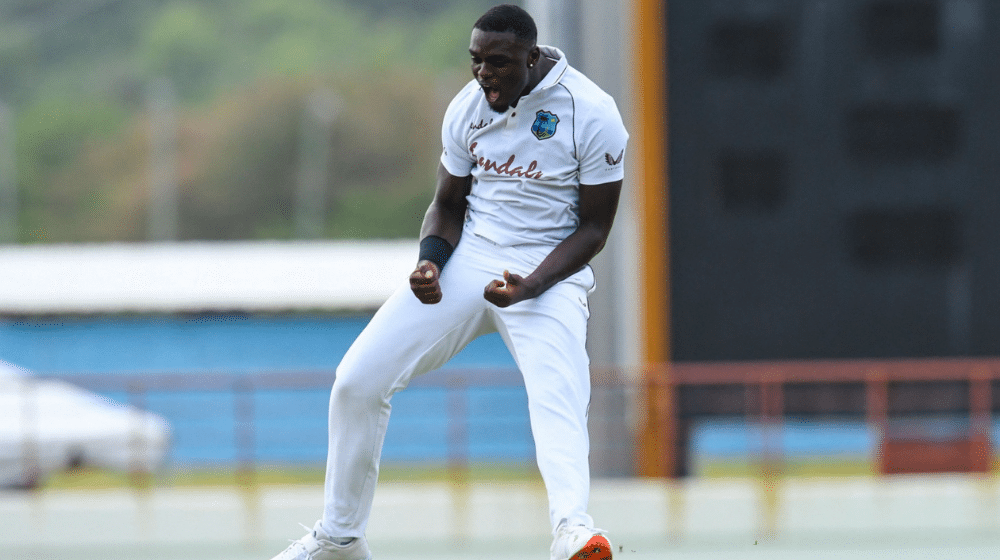 Young West Indian bowler, Jayden Seales is the latest fast bowling sensation in the cricketing world as he dismantled the Pakistani batting unit in the first Test match. Seales was named as player of the match for his match-winning performance. He picked up 8 wickets, including a five-wicket haul in the second innings, as West Indies registered a victory by one wicket. 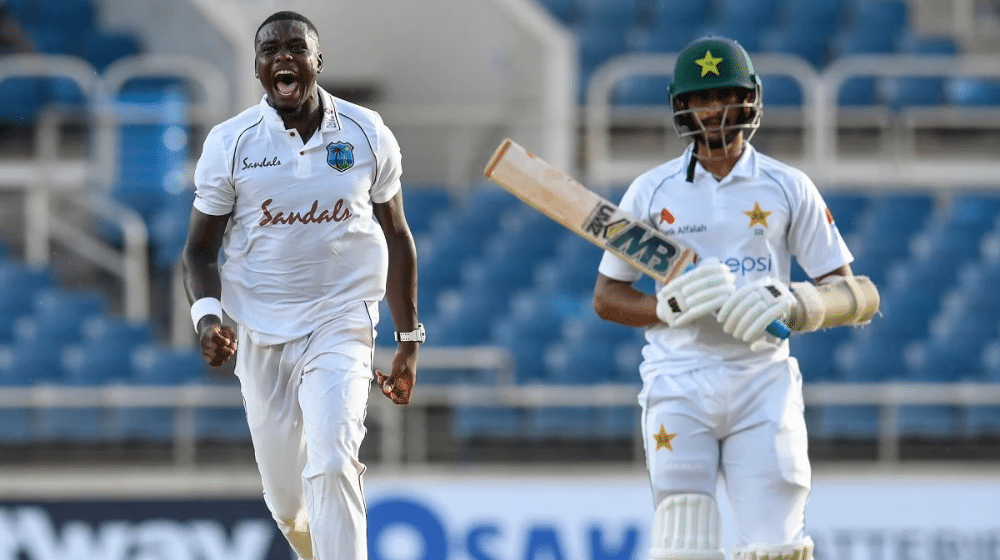 Seales became the youngest West Indian player in history to be named as player of the match and instantly rose to fame for his exceptional bowling display. Prior to this match, Seales had played two Test matches against South Africa and had picked up only 5 wickets at an average of 30.60.

The 19-year old is one of many bowlers who have performed exceptionally well against Pakistan and as a result have risen to prominence in the cricketing world. Let’s have a look at five other such bowlers: 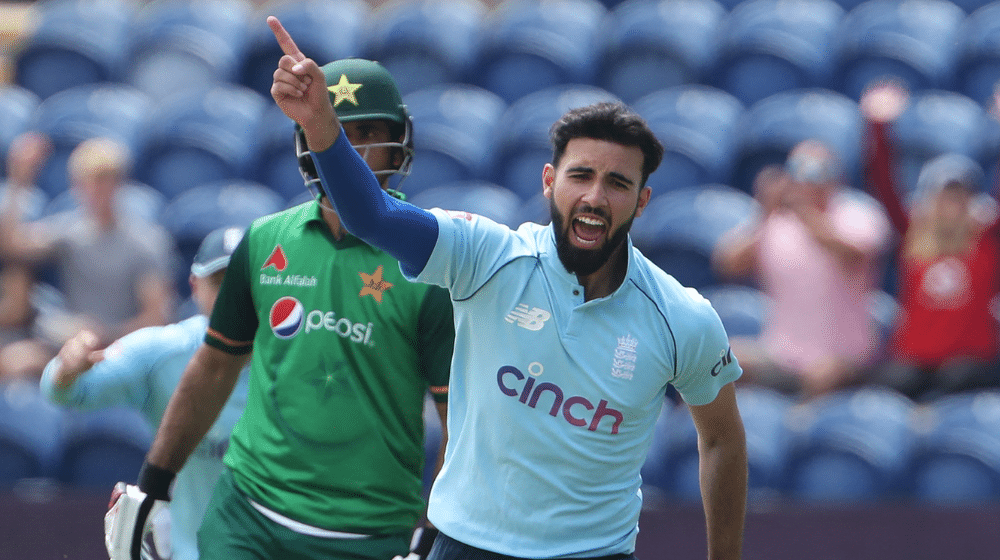 Let’s start off with the most recent one. English fast bowler, Saqib Mahmood was on the fringes of the national side before Pakistan’s tour of England last month. He was not part of England’s official squad for the series but was called up to the squad after England’s whole ODI squad was isolated due to a COVID-19 emergency.

Saqib pounced on the opportunity and rattled the Pakistani batting unit in the three-match ODI series as England whitewashed the visitors. Saqib was brilliant in the three matches, picking up 9 wickets at an average of 13.66 in the three matches. He was named as the player of the series for his magnificent display.

Prior to the series, Saqib had only played four ODIs for England, picking up only five wickets at an average of 25.87. It’s safe to say that Saqib has made a strong case for himself for T20 World Cup. 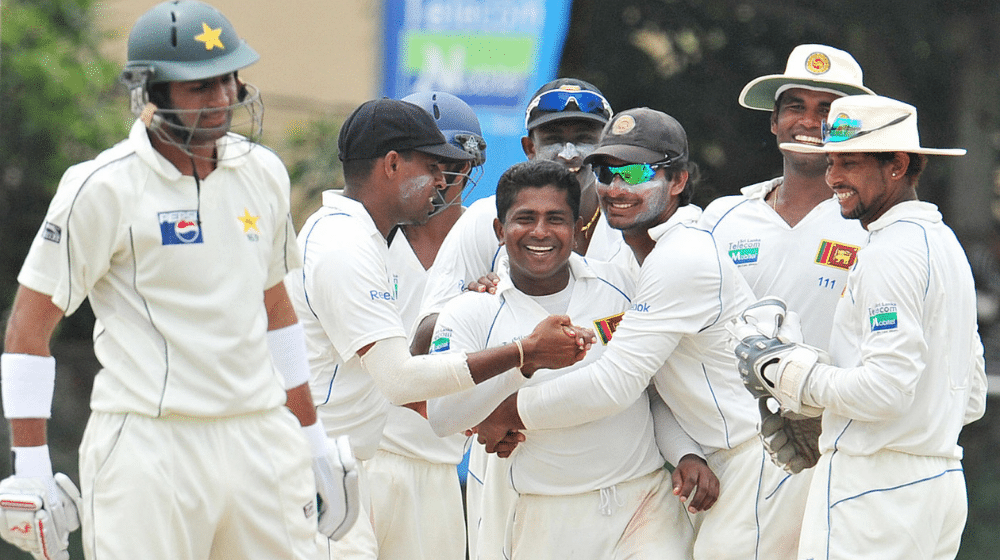 Former Sri Lankan spinner, Rangana Herath was one of the most dangerous spinners in Test cricket history. He is the tenth-highest wicket-taker in Test cricket, having picked up 433 wickets at an average of 28.07 in 98 matches. Despite having a wonderful record against every opposition, Herath’s best performances came against Pakistan.

Herath’s best bowling figures in an innings are also against Pakistan. He finished with figures of 127/9 as Sri Lanka defeated Pakistan by 105 runs in 2014. 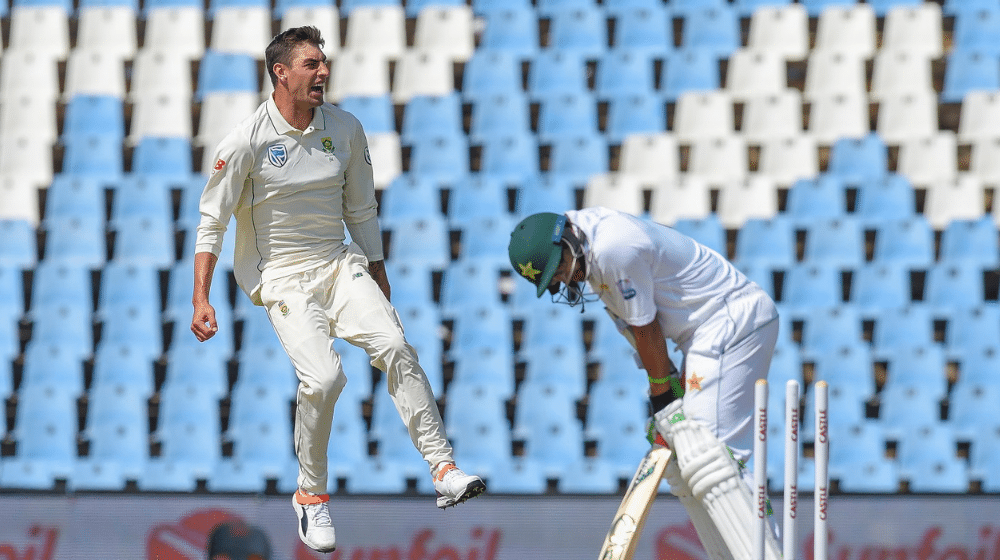 Retired South African fast bowler, Duanne Olivier only played ten Test matches for the Proteas before opting for a Kolpak contract to play county cricket. Olivier, a medium-fast bowler, rose to prominence for his fiery bowling display against Pakistan in the three-match Test series in 2018-2019.

All of Olivier’s three five-wicket hauls in Test cricket came against Pakistan and his best figures in international cricket, 37/6, also came against the same opposition. 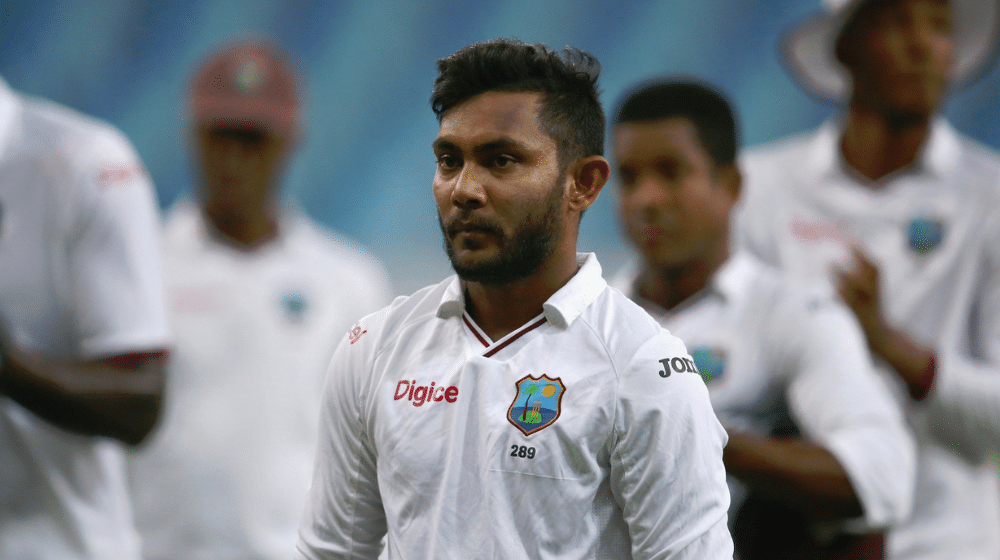 Former West Indian spinner, Devandra Bishoo is another one of the bowlers who was highly successful against Pakistan. Bishoo played 36 Test matches for West Indies in an international Test career spanning seven years. He only managed to pick up 117 wickets at an average of 37.17 in the longest format of the game.

Bishoo’s best displays came against Pakistan as he picked up 36 of his 117 Test wickets against the Men in Green at an average of 33.19 in 8 matches.

His best bowling figures in an innings and in a match have also come against Pakistan. He picked up figures of 49/8 against Pakistan in 1st Test match in 2016. Despite his best efforts though, Pakistan won the match by 56 runs. His best figures in a match, 174/10, his only 10 wicket-haul, also came in the same match. 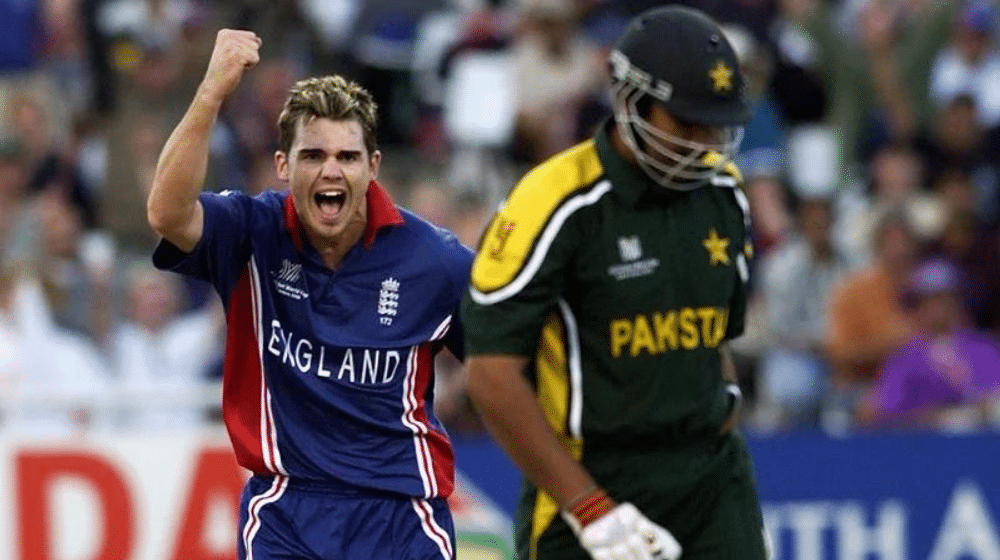 James Anderson is one of the most successful bowlers in Test history today but this wasn’t always the case. Anderson was on the fringes of the England side in the early 2000’s and the young exciting bowler was looking to break into the English squad.

During a high-octane encounter between Pakistan and England in the 2003 Cricket World Cup, Anderson rose to the occasion and picked up 4 wickets for only 29 runs as England won the match by 112 runs. Anderson was named as player of the match for his exceptional performance and instantly became one of the hottest fast bowing properties in world cricket.

Just a few months later, during the ODI series between Pakistan and England in 2003, Anderson once again tormented the Pakistani batting line-up and picked up a hattrick as England once again steamrolled past the Men in Green.