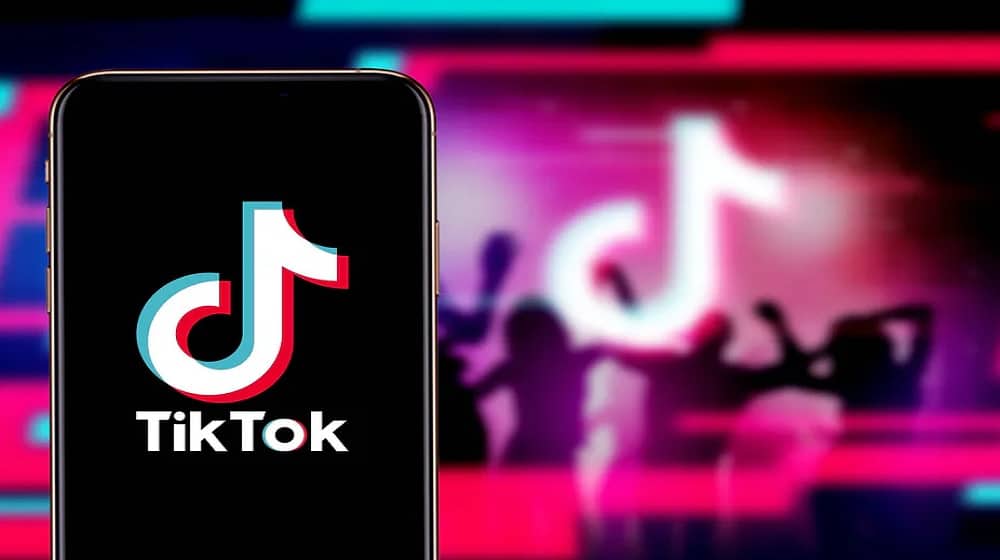 The popular video-sharing platform TikTok is being linked to the deaths of youngsters in Pakistan, with ten deaths reported in Karachi over the last few months.

Four TikTokers lost their lives in a firing incident in the Garden area of ​​Karachi, and a female TikToker and her mother were shot in Quaidabad.

Another incident in the Baldia Town neighborhood involved a man throwing acid on his former wife for posting videos on TikTok, and countless other accidents have been reported in which security guards shot themselves while making TikTok videos.

Moreover, several youngsters have jumped into canals and swimming pools, engaged in risky activities, and even placed themselves in the paths of moving trains in attempts to make extraordinary TikTok videos.

Despite the life-threatening connection, the trend of making thrilling TikTok videos continues to grow among the Pakistani youth.

Note that the Pakistan Telecommunication Authority (PTA) had blocked access to TikTok last month for its failure to take down its “inappropriate content”.