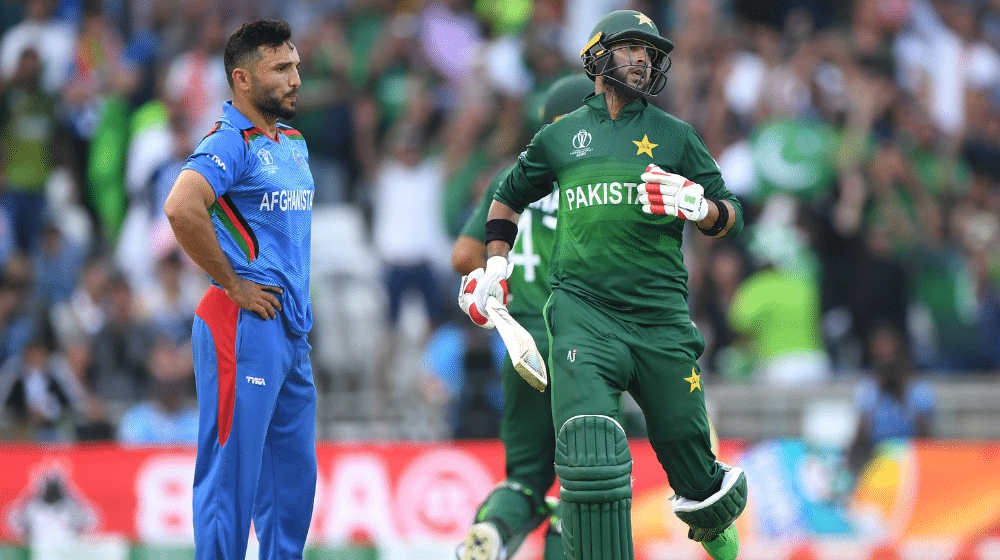 The ODI series between Pakistan and Afghanistan has been facing hurdles ever since the Taliban takeover in Afghanistan. The three-match ODI series is scheduled to be played in the first week of September in Sri Lanka, but due to the political turmoil in Afghanistan, the cricket team is unable to fly directly to the island nation.

Fazli served as ACB chairman from September 2018 to July 2019 and was removed from the post after Afghanistan’s poor showing in the 2019 ICC Cricket World Cup.

Fazli’s first task as chairman of the board is to successfully hold the ODI series between Pakistan and Afghanistan. According to details, ACB has decided to send their cricket team to Sri Lanka via Pakistan. The team will travel to Pakistan by road and then fly out to Sri Lanka from there.

Pakistan’s Federal Minister for Information and Broadcasting, Fawad Chaudhary, recently revealed that the Afghanistan cricketers had been provided visas to travel to the country. He took to Twitter to make the announcement.

“Pakistan has issued the visas for Afghanistan cricketers. We hope and pray that the Afghanistan Cricket Team brings happiness to the people of their country,” Chaudhry tweeted.

The three-match series was originally scheduled to start from 3 September in Hambantota, Sri Lanka, but the series is expected to be delayed after the latest developments. Pakistan Cricket Board will announce the squad for the series once the schedule has been finalized.