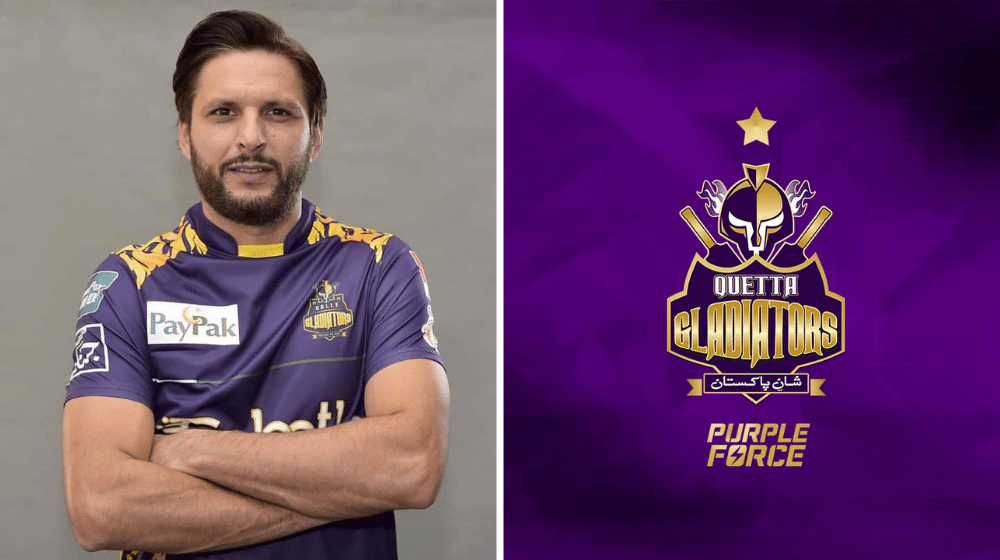 Pakistan’s star all-rounder, Shahid Afridi, is rumored to move to Quetta Gladiators in the upcoming seventh season of the Pakistan Super League (PSL). The move will end his three-year stay at Multan Sultans.

Afridi has been one of the most sought-after players in franchise T20 cricket leagues all over the world and recently led Rawalakot Hawks to the title in the inaugural edition of the Kashmir Premier League (KPL). Afridi’s inclusion in Quetta Gladiators will be a massive boost to the side as they look to bounce back after two disappointing seasons in PSL.

Quetta Gladiators owner, Nadeem Omar, expressed his hope about signing one of cricket’s most popular stars.

“We are hopeful that Shahid Afridi will be part of Quetta Gladiators in PSL 7. We will be really happy if that happens. Afridi played a key part in the promotion of the Kashmir Premier League”, he said. “Despite being unfit in the final, he fought hard and led his team to the title.”

Omar added that Quetta has already started planning and preparing for the new season as they want to brush off last year’s disappointing campaign. Quetta finished bottom of the table in PSL 6 after winning only two matches out of ten. They finished fifth in PSL 5, which was their worst performance in PSL history back then.