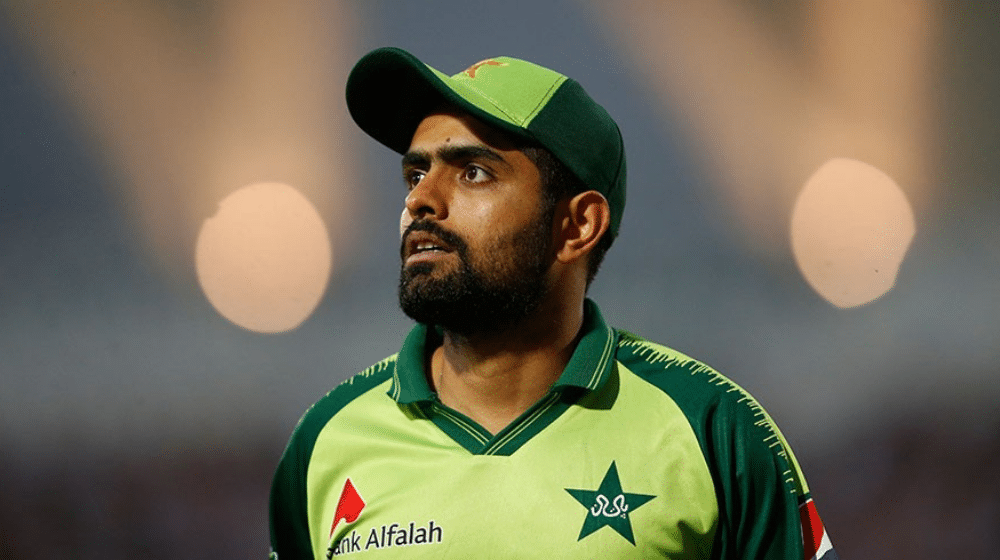 Pakistan’s all-format captain, Babar Azam, is regarded as one of the finest batsmen in world cricket currently. His performances across all formats have been exceptional, and he has scored heavily regardless of the opposition and the conditions.

Babar’s magnificent form over the past few years has helped him climb up the ICC batsmen rankings in all formats. He is currently ranked as the number one batsman in ODIs, number two in T20Is, and number seven in Test cricket.

Since 2019, Babar has been the highest run-scorer in all formats of the game. He has scored more runs than the second-placed, Virat Kohli, and the third-placed, Joe Root, despite playing fewer matches than them during the period.

Let’s have a look at the highest run-scorers since 2019:

Overall, Babar is already the 13th highest run-scorer in Pakistan cricket’s history in all formats. He has scored 8,551 runs at an average of 49.71 in 200 innings he has played in international cricket. His average is the highest among the top fifty highest run-scorers in Pakistan’s history, and he has scored 20 international centuries, the ninth most by a Pakistani batsman.