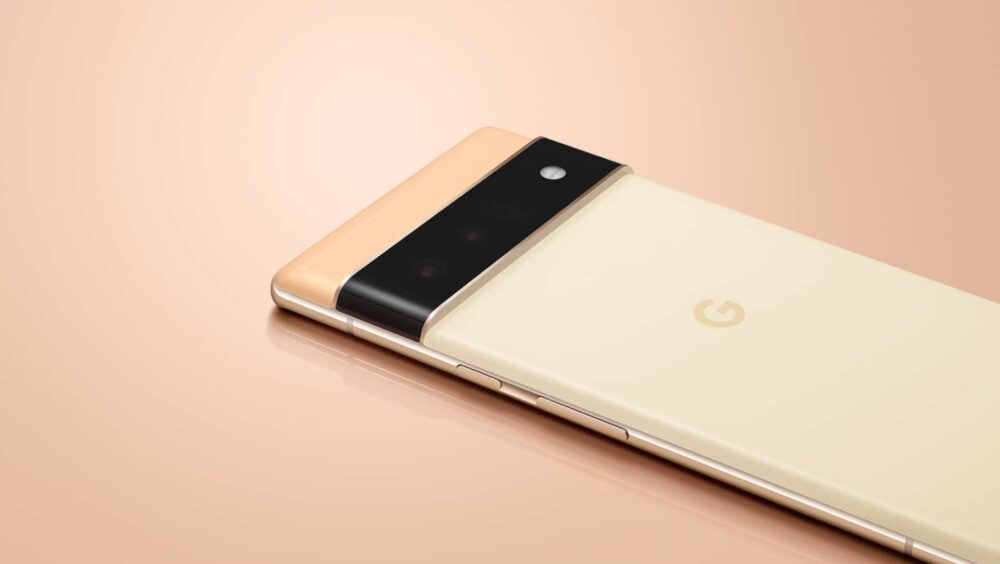 Google Pixel 6, the upcoming flagship phone, is going to feature a revamped design and a custom Tensor chipset made by the company itself. We have also heard about the Pixel 6’s possible specifications, but we are yet to see an official launch date.

Google Pixel 5a 5G Launched With Visible Improvements Over Pixel 4a

However, a new report from a Chinese tipster claims that Google could launch the Pixel 6 on September 13. That is only a day before the iPhone 13 is going to be announced. Google has recently discounted Pixel 5 and the Pixel 4a 5G phones launched last year and has confirmed that the Pixel 6 will launch sometime during Fall this year. Older Google Pixel phones were launched in October or late September, but the Pixel 6 is expected to break cover a bit earlier than usual.

Pixel 6’s camera quality is expected to top the charts thanks to artificial intelligence and machine learning.

However, the highlight of these devices will be Google’s custom Tensor chipset, designed specifically for Pixel devices. It is likely going to be the unreleased Samsung Exynos 9855 SoC with much better AI prowess in translation, captioning, dictation, and more features.