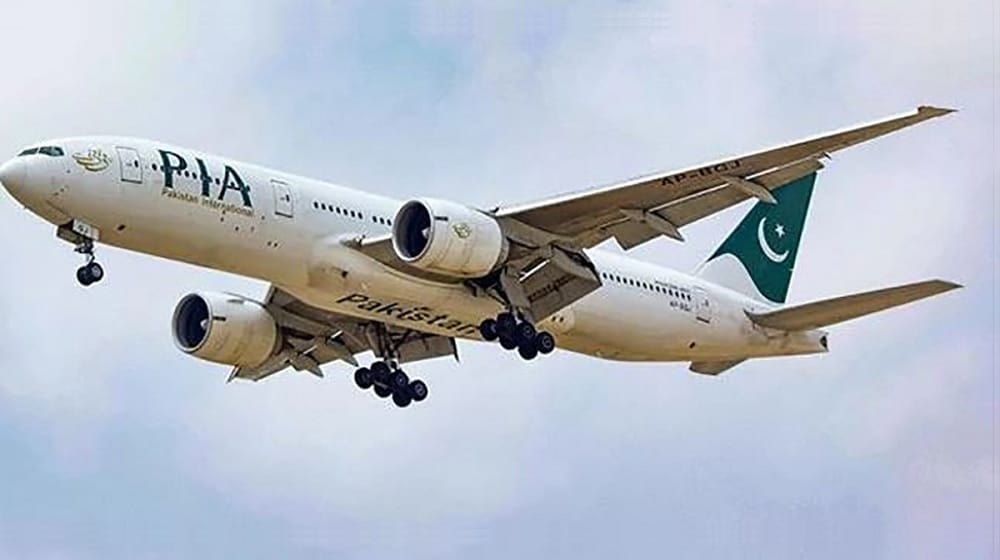 The national flag carrier of Pakistan has incurred a net loss of Rs. 25 billion, decreasing the loss by almost 31.5 percent compared with a loss of Rs. 36.53 billion in the same period last year, according to a filing at the PSX.

According to the company’s spokesperson, the prime reason behind the drop in revenue was the suspension of flights to major international destinations.

A decrease in distribution, administrative and finance costs helped cut the losses. PIA also reported an exchange gain of Rs. 1.32 billion as compared to an exchange loss of Rs. 9.73 billion.

PIA found itself at the receiving end of flight bans in several countries in 2020, after allegations of fake licenses against PIA pilots came to light. The airline is still banned from flying into the EU due to safety concerns.