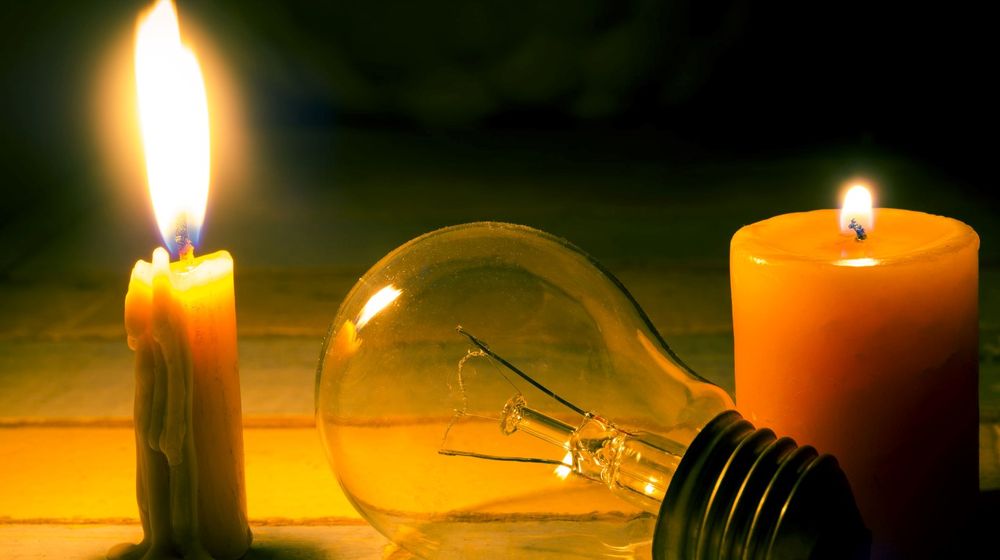 More than 80% parts of Karachi have plunged into darkness after the tripping of the Extra High Tension (EHT) Line in Jamshoro reportedly disconnected the provincial capital from the national grid.

According to details, 2 out of 3 power plants, 80% of grid stations, and 1400 out of 1900 feeders of K-Electric have shut down following the disconnection from the national grid an hour or so ago.

Residents of Nazimabad, North Nazimabad, Federal B Area, Gulshan-e-Iqbal, Liaquatabad, Gulistan-e-Jauhar, Clifton, Defence, and a number of different areas have reported that electricity went out between 4:10 and 4:20 PM.

Speaking to a news channel, spokesperson for K-Electric, Imran Rana, confirmed the reports of interruption in power supply in most parts of the city.

Imran said that K-Electric is actively monitoring the situation, adding that all of its teams are working to restore the power supply as soon as possible.

He revealed that all power plants of K-Electric are on island mode which will help to restore the power in the provincial capital within the least amount of time.