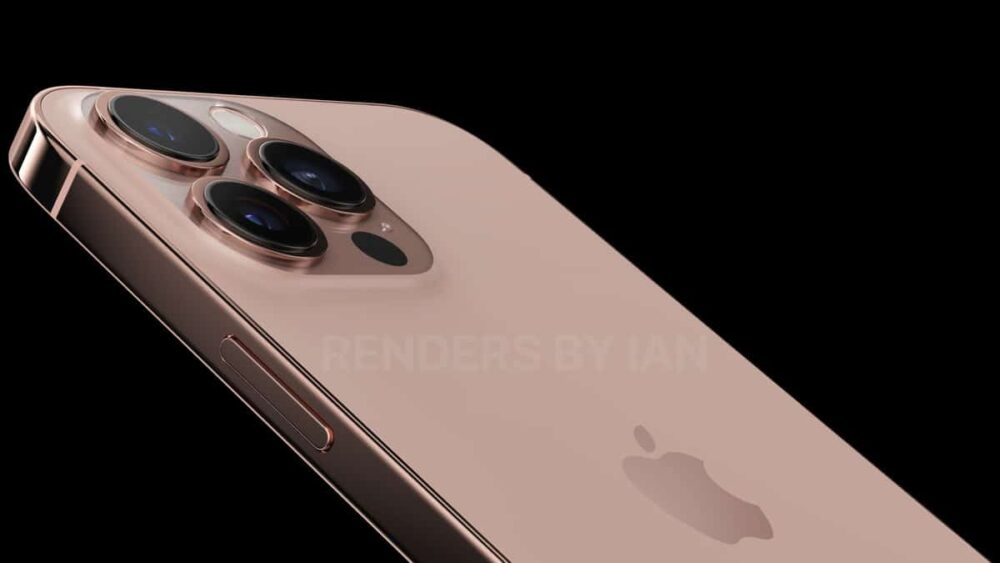 Apple iPhone 13 may have the same design as before, but it is expected to get several hardware upgrades. We may finally see higher refresh rate displays, a smaller notch, a few camera upgrades, and a brand new communication feature.

The iPhone 13 may support LEO satellite communications, which will let you send messages and call people without a cellular network. However, Bloomberg’s Mark Gurman reports that it will only be available in select markets.

Apple reportedly has plans to launch its own satellite network in the future, but that is not happening anytime soon.

The emergency features will only work in areas without any cellular coverage and only in select markets. Apple envisions eventually deploying its own array of satellites to beam data to devices, but that plan is likely years away from taking off.

Gurman says that the iPhone 13 lineup will be equipped with new hardware to support satellite communication, but it’s not ready as of now. It would be quite expensive to implement and could be strongly opposed by network companies.

Previous reports have said that you will need to be outdoors for this feature to work and it would take a minute to get a signal from the satellite.

The iPhone 13 is expected to launch alongside the Apple Watch 7 later this month, but there is no confirmation on that so far.