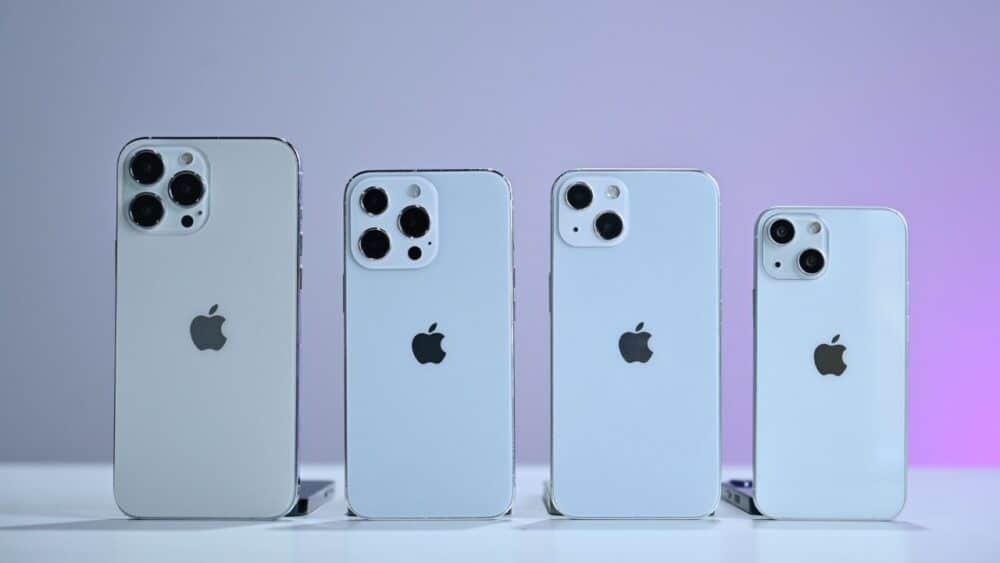 The iPhone 12 was delayed last year due to the COVID-19 pandemic but Apple is expected to get back on track with the iPhone 13. A new report from Chinese tech blog MyDrivers claims that the iPhone 13 lineup could launch on September 14.

The report adds that the iPhone 13 will be announced on September 14 and will go for sale on September 24. Apple is also expected to launch the Apple Watch Series 7 and the new AirPods at this event.

Unlike last year, Apple will reportedly launch all 4 iPhone 13 models at the same time, namely the iPhone 13, 13 Mini, 13 Pro, and 13 Pro Max. These phones may cost more than before due to the price hike in components. TSMC recently announced that it’s increasing chip prices by 20%, but some reports say that the iPhone 13 will cost around the same as the iPhone 12.

As for its features, the iPhone 13 will have a smaller notch than before with improved Face ID. The Pro models will have high refresh rate screens and 1TB storage options. Apple may also enable mmWAve 5G for countries outside of the United States. The new A15 Bionic chipset will be based on TSMC’s 5nm process just like the A14.

These phones will have space-saving internal circuitry that will allow them to have bigger batteries than before. These batteries will have support for 25W fast charging, a small upgrade over the 22W charging from before.