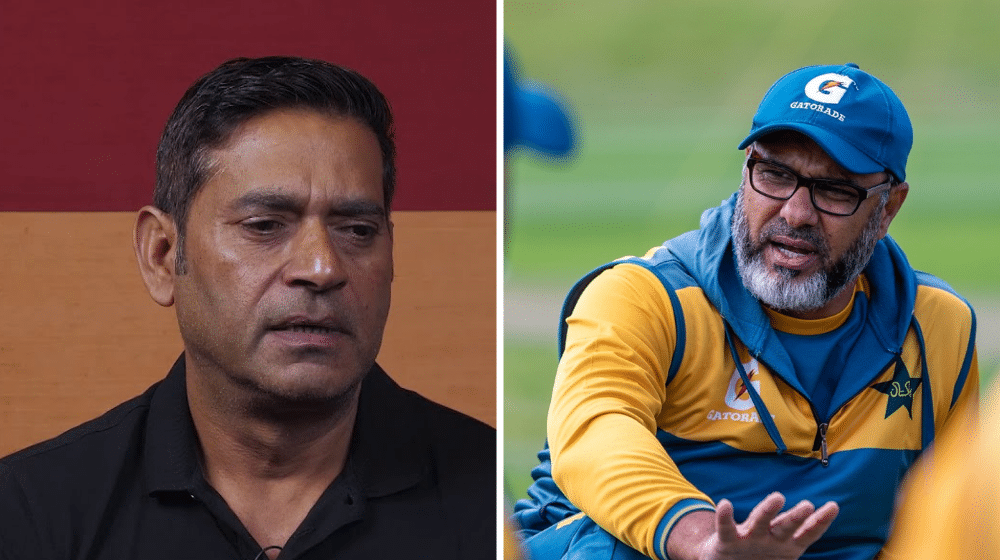 Lahore Qalandars head coach, Aqib Javed, took a dig at former national team bowling coach, Waqar Younis, advising him to learn the art of coaching before making his inevitable comeback as a coach for the national team.

Javed added that Waqar should learn how to coach before trying his hand on commentary once again. He said that Waqar has not been able to prove himself as a coach, and he never will because he has not learned anything since becoming a coach nearly 15 years ago.

Former fast bowler also lashed out at Pakistan Cricket Board’s (PCB) hiring process. He said that even players do not make as many comebacks as Waqar because he has been a part of the national team coaching setup five times over the last fifteen years.

“Whenever Waqar Younis quit coaching, he went back to commentating on cricket. He does only two things, coaching and commentating. [As far as coaching goes] he hasn’t learned that, so I would say it’s better if he focuses on learning how to coach [this time],” Javed remarked.

Waqar Younis and head coach, Misbah-ul-Haq, resigned from their roles just a few weeks before the start of the T20 World Cup.

Javed said that Misbah should not have been hired in the first place because he had no coaching experience before this. He said that coaching and playing are two completely different things, and PCB has had a habit of mixing the two and believing that a good player will make a good coach.