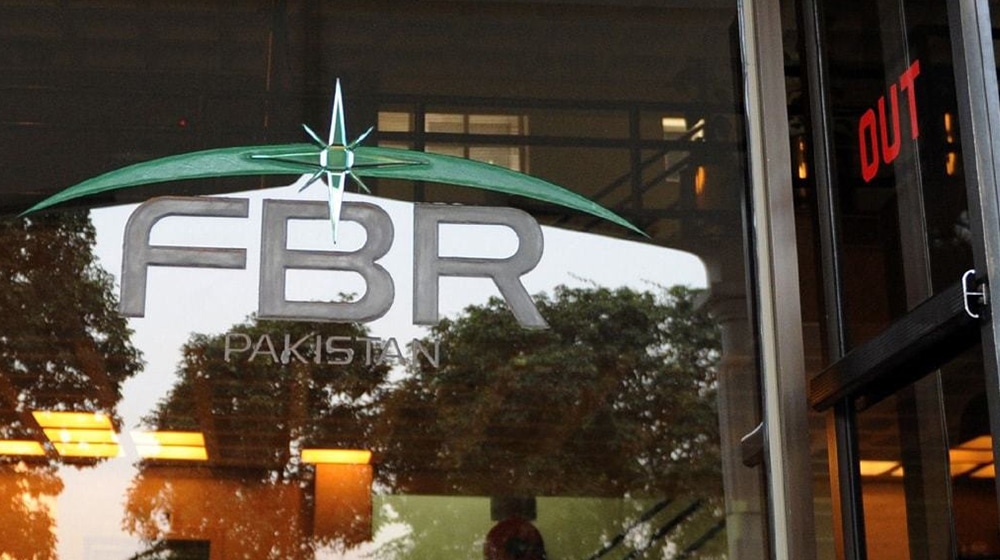 The Minister for Economic Affairs, Omer Ayub Khan, directed the Federal Board of Revenue on 6 September to complete all the Disbursement Linked Indicators at the earliest to ensure timely disbursement in the $400 million Pakistan Raises Revenue project.

He chaired a meeting to discuss the progress on the World Bank-funded projects under the Ministry of Finance and the Federal Board of Revenue (FBR).

The World Bank has allocated $400 million to Pakistan for the Pakistan Raises Revenue program that focuses on domestic resource mobilization through the automation of tax collection processes and the simplification of tax compliance procedures.

Of the $400 million, $320 million was set aside to develop a simple and transparent tax system to ensure the control of taxpayer obligations, build compliance facilitation, and promote institutional development. The remaining $80 million is for the up-gradation of the FBR’s information technology system.

It was reported earlier that the World Bank had downgraded the project’s progress rating last year from satisfactory to moderately satisfactory after the lender had disbursed around $100 million.

The former Chairman of the FBR, Asim Ahmad, had briefed the World Bank’s Country Director in April 2021, and had vowed to give him a detailed presentation on the impediments that the FBR is facing, with particular regard to Component 1 of the reforms program which covers $320 million.