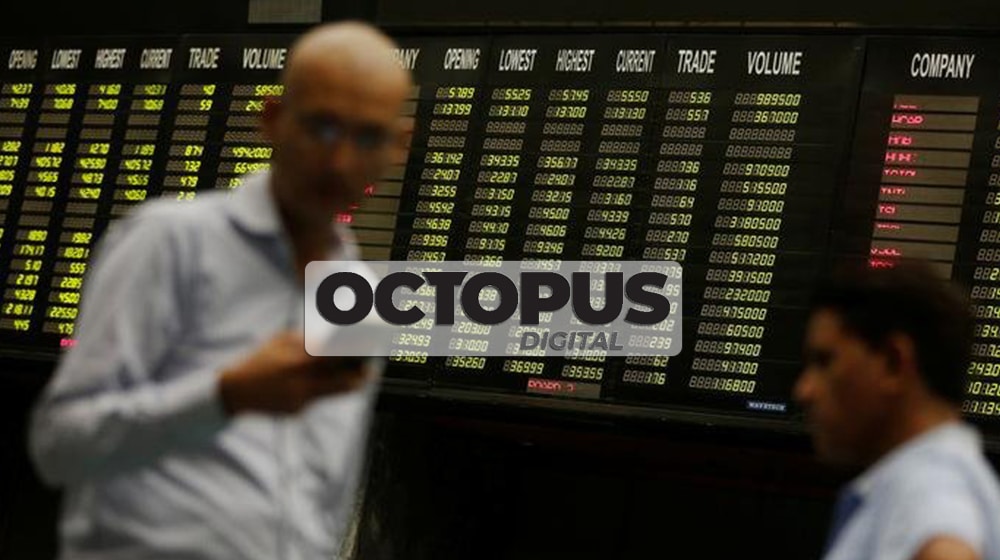 The book-building phase of Octopus Digital Limited’s Initial Public Offering (IPO) has concluded with an oversubscription up to 27 times, according to the Pakistan Stock Exchange (PSX).

The IPO received an overwhelming response from institutional investors and high net worth individuals as the cap price clocked in at Rs. 40.6 per share, 32 percent higher than the floor price of Rs. 30.6. Octopus Digital Limited (“Octopus” or the “Company” or the “Issuer”) translated net participation of Rs. 30.2 billion in total, a little shy of Avanceon’s market cap by Rs. 3.2 billion.

Several brokerages tipped off calls to ‘subscribe,’ which resulted in an investor demand amounting to Rs. 745 million in a bid volume against the IPO’s share size of 27 million. The book-building witnessed the participation of 1,757 investors, making it Pakistan’s first tech IPO in the last seven years to get oversubscribed up to the highest ever level of the stock market.

Octopus Digital Limited was incorporated on 29th December 2017, as a private limited company in Lahore, Pakistan. Octopus is a wholly-owned subsidiary of Avanceon Limited and specializes in helping businesses digitize their manufacturing, supply chain, and financial workflows backed by strategic and operational maintenance support services.

Octopus Digital’s parent company Avanceon Limited is an automation consultant. As per Avanceon Limited’s financials, the company recorded a consolidated profit after the tax of Rs. 244.8 million in the first quarter ended on March 31, 2021, down from Rs. 385 million in the same three-month period of the previous year.