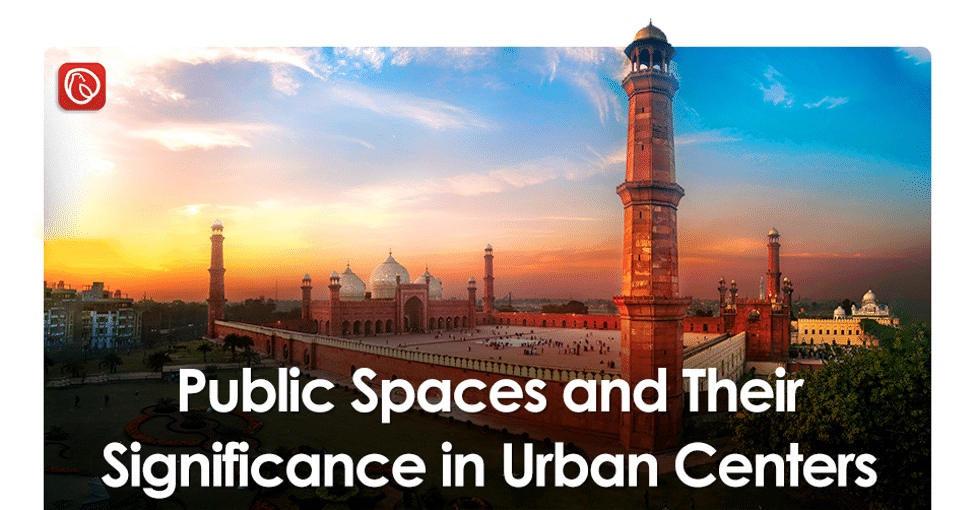 Public spaces are an essential component of cities. They have an important role to play in regulating life in urban centres. The significance of urban centres cannot be denied as an economic value is attached to the urban centres.

Public spaces can take various forms; for example, parks, gardens, squares, and grounds can fall under the definition of public spaces.

The benefits of public spaces are elaborated below:

The property prices have a direct correlation with the public spaces. It has been observed that the cities that cater to the public areas impact the prices of the property.

Public spaces have become a medium of urban regeneration, thus having a direct impact on the property. A case study in the Netherlands showed that the public spaces which bordered the canal water had an immediate effect on the prices of property in the city.

In the same fashion, public spaces directly impact the business activities originating in the city. Public spaces play an important role in attracting customers who like to visit public spaces. As mentioned earlier, public spaces are not only restricted to parks and greens rather than streets, and squares also fall under the domain of public spaces.

Therefore, those retailers are likely to benefit from the public spaces that provide easy access to business activities. The public spaces promote revenue generation and also help to generate the revenues of local municipalities.

Impact on Mental and Physical Health

One of the foremost advantages of public spaces is that they cater to mental requirements. The public spaces provide convenient access to the recreational facilities offered by the municipalities, which allow a person to take care of his mental and physical health. Health is among the important tenets of city life.

If the health situation deteriorates in a city, it puts external pressure on the government’s revenues. To provide relief to the government revenues and reduce expenditures, public spaces can facilitate this aspect.

The studies have shown that the cities that cater to public spaces have a reduced crime rate. In England, people experimented by changing their courtyards to secured community gardens, which helped decrease the crime rate.

The increased lighting in the public spaces also plays a central role in decreasing the cities’ crime rates. The law enforcement agencies have no difficulties managing the crime rates in the cities that pay special attention to public spaces.