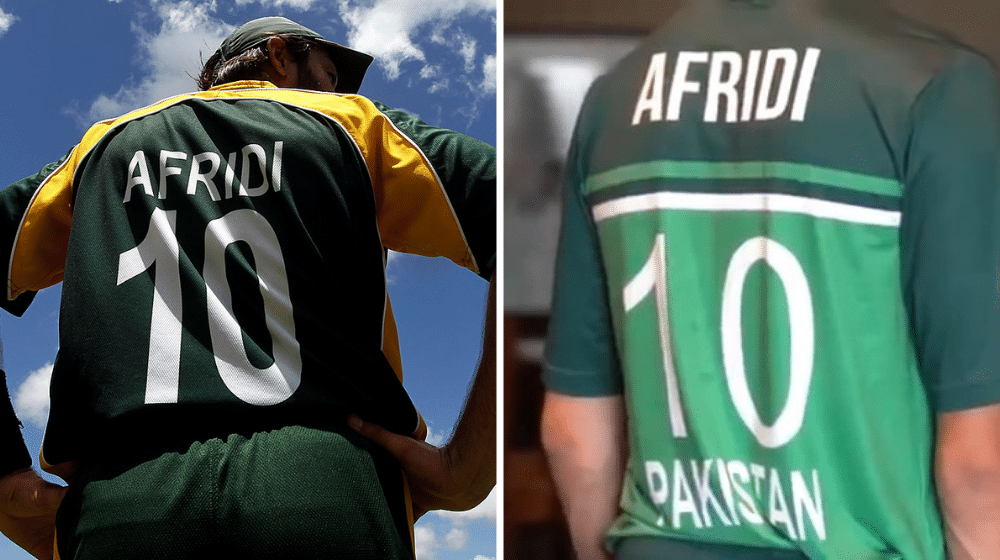 Pakistan’s left-arm fast bowler, Shaheen Shah Afridi, has made his mark in the international arena in a short period. The express pacer is one of the finest bowlers in the world, and his record across all three formats has been remarkable.

The 21-year old has been rewarded for his exceptional performances as he will now be wearing the iconic number 10 jersey. Shaheen will carry the legacy of the former legendary all-rounder, Shahid Afridi, who had previously made the jersey number famous.

Interestingly, Shaheen Afridi is set to become the son-in-law of Shahid Afridi, so it looks like the number ten is going to stay in the family.

Shaheen, nicknamed The Eagle, is one of the most exciting youngsters in world cricket presently. Having made his international debut just three years ago, Shaheen has been nothing but brilliant in his career. He is currently ranked as number 8th bowler in ICC Test rankings and recently won the player of the series award in the Test series against West Indies.

The left-arm pacer has already picked up 76 Test wickets, 53 ODI wickets, and 32 T20I wickets at exceptional averages in all three formats. He will be seen in action in the ODI series between Pakistan and New Zealand scheduled to commence on Friday at Rawalpindi Cricket Stadium.