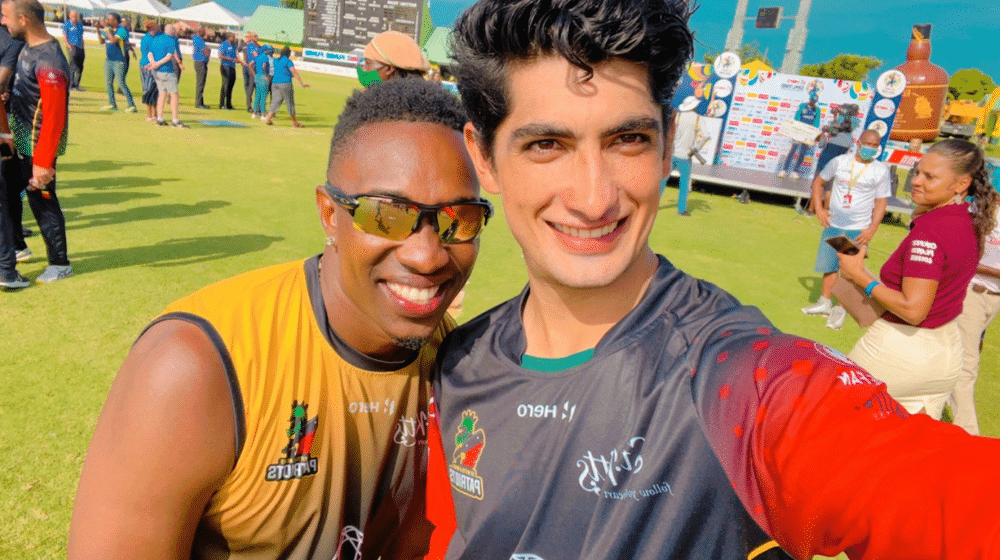 Naseem was the pick of the bowlers in the final as he picked up two wickets for only 26 runs in his four overs. His impressive display restricted St. Lucia Kings to 159/7 in the first innings. St. Kitts and Nevis Patriots chased down the target of 160 off the final ball of the match with three wickets to spare.

The young fast bowler appreciated Bravo for his support and faith and thanked the all-rounder for showing confidence in his abilities both on and off the field.

I am deeply grateful to my Captain Dwayne Bravo who gave me that much-needed support. Your trust and faith had made me more confident in and off the field. I enjoyed every minute of playing with you. #CricketPlayedLouder #CPLFinal #SKNPATRIOTS pic.twitter.com/0jGy2kHuNl

The 18-year old put in impressive performances in the latter stages of the tournament after struggling in the initial part of the competition. Naseem only played seven matches in the competition. He picked up six wickets at an average of 32.00 and an exceptional economy rate of 7.68.

Naseem is part of Pakistan’s Test squad and will be looking to make a comeback to the Test-playing eleven in Pakistan’s next Test series against Bangladesh, scheduled to be played after the T20 World Cup.