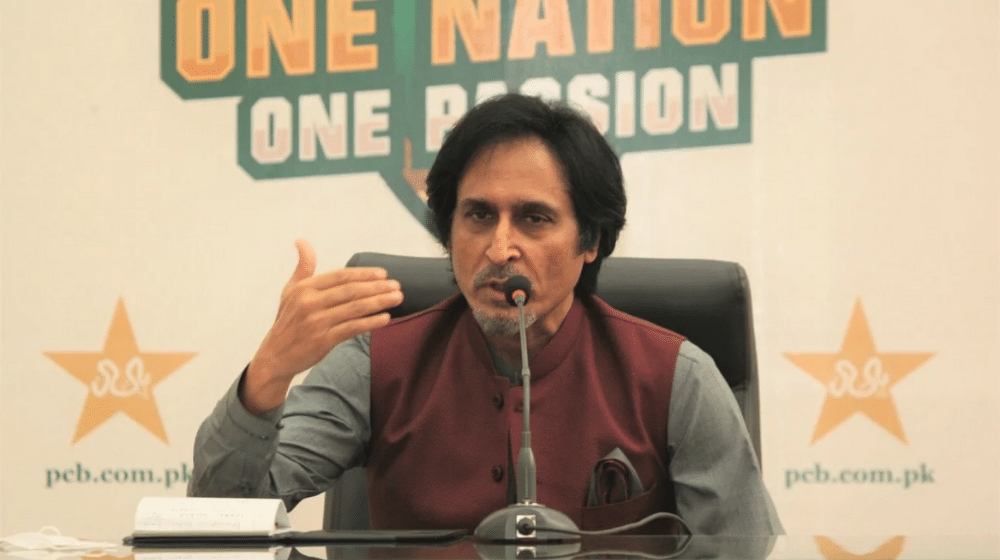 Ramiz said that New Zealand decided to end their tour abruptly and did not share the details with PCB until the last moment. Ramiz stated that New Zealand took the decision unilaterally, without sharing their concerns with the PCB.

The 59-year old took to Twitter to express his frustration on the incident.

Crazy day it has been! Feel so sorry for the fans and our players. Walking out of the tour by taking a unilateral approach on a security threat is very frustrating. Especially when it’s not shared!! Which world is NZ living in??NZ will hear us at ICC.

New Zealand Cricket (NZC) decided to end their tour of Pakistan after receiving alleged security threats just 20 minutes before the toss for the first ODI. NZC CEO stated that the decision was taken keeping in mind the safety of their players as it is of the utmost importance.

PCB, on the other hand, had assured NZC that there were no security threats and foolproof security arrangements have been made to accommodate the touring party. Despite the assurances, NZC decided that it is in their best interest to call off the three-match ODI and five-match T20I tour.