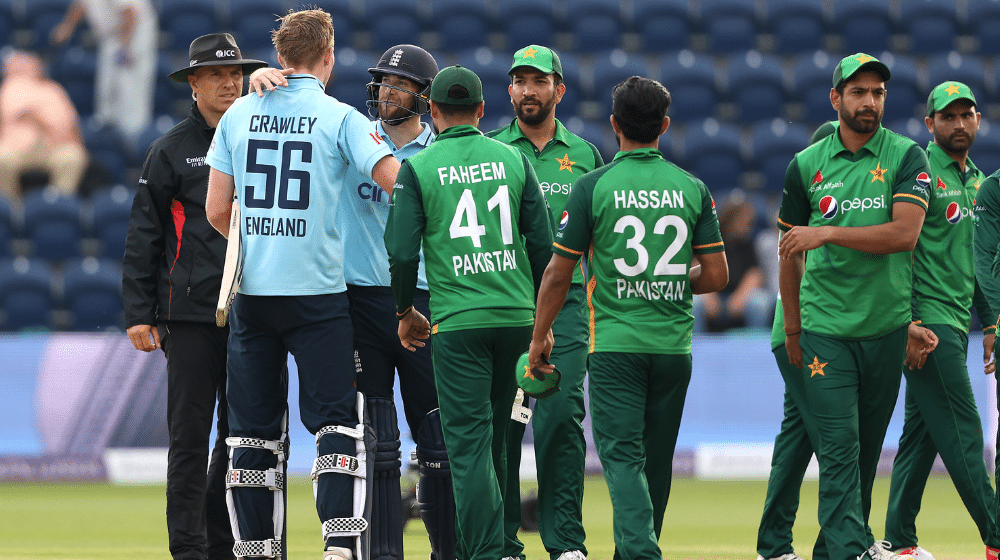 The England and Wales Cricket Board (ECB) has decided to withdraw its tour to Pakistan following New Zealand Cricket’s decision to abandon its tour of the country.

“The ECB Board convened this weekend to discuss these extra England Women’s and Men’s games in Pakistan and we can confirm that the Board has reluctantly decided to withdraw both teams from the October trip”, ECB’s statement read.

“We understand that this decision will be a significant disappointment to the PCB, who have worked tirelessly to host the return of international cricket in their country. Their support of English and Welsh cricket over the last two summers has been a huge demonstration of friendship.  We are sincerely sorry for the impact this will have on cricket in Pakistan and emphasize an ongoing commitment to our main touring plans there for 2022.”

The news comes as a huge disappointment for the Pakistan Cricket Board and fans alike who were eagerly waiting for the tour. This was going to be England’s first tour to the country since 2004-05.

ECB was set to send both its men’s and women’s cricket teams to Pakistan next month. The men’s team was scheduled to play two T20Is as part of their preparations for the ICC T20 World Cup, however, the decision now means that the Pakistan cricket team will go into the tournament without playing any international T20 cricket prior to the mega event.

Earlier, it was speculated that England will likely cancel the series like New Zealand, however, PCB CEO, Wasim Khan, has expressed hope that the English teams will travel to Pakistan as scheduled.