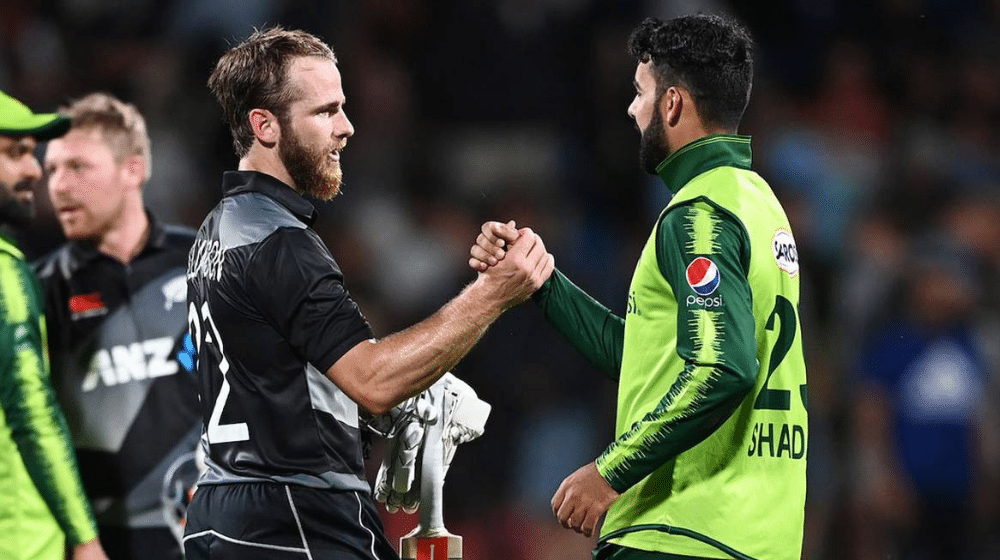 New Zealand Cricket (NZC) has floated the idea to restage the abandoned series at a neutral venue, ARY Sports reported on Monday.

The website quoted Pakistan Cricket Board (PCB) spokesperson to state that the NZC wants to play the series ‘as soon as possible at a neutral venue, as they have no plans to tour Pakistan in the near future.

However, PCB has made it clear that Pakistan will play their home series nowhere, but in Pakistan.

“PCB has made it clear, Pakistan will not play any home series abroad. If New Zealand wants to play, they will have to come to Pakistan,” the website quoted the spokesperson as saying.

He said that the decision is in line with the PCB Chief Executive, Wasim Khan’s stance who on Sunday clarified that the national cricket team will look to play all its home series in the country, and nowhere else.

Media reports suggest that the NZC had decided to abandon the tour in a haste after receiving directives from their government.

It is being reported that no New Zealand player on the tour was consulted before canceling the tour.

The spokesperson also confirmed that the cricket board is yet to receive a response from England and Wales Cricket Board (ECB) on whether or not they will tour Pakistan next month.