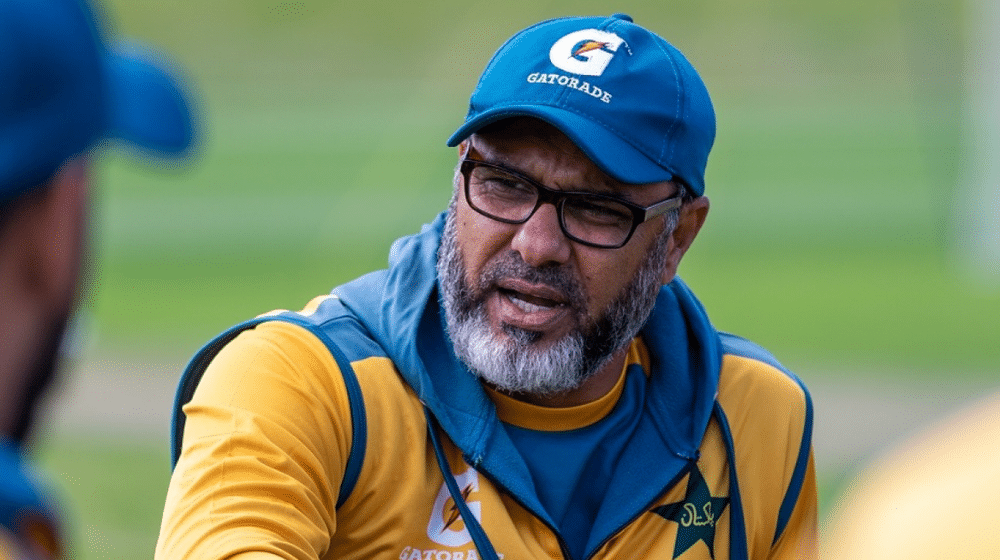 Pakistan’s former bowling coach, Waqar Younis, recently revealed the reasons behind his sudden resignation from the role. Waqar said that it was the right time to step down as there would have been bigger problems if he had stayed during the ongoing changes within the Pakistan Cricket Board (PCB).

Waqar said that it was clear that PCB was heading in a new direction, and with Ramiz Raja coming in as the new chairman, PCB’s setup was due for major changes. He revealed that he also wanted to spend more time with his family, which has not been possible due to the ongoing global pandemic, so the timing felt right for him to resign.

Former fast bowler revealed that the former head coach, Misbah-ul-Haq, was the first one to hand in his resignation, and he decided to follow suit.

“If we would not have taken this decision, a bigger problem would have been created. There could have been a controversy. I have enough experience to understand the cricket board and its history. When a new setup takes over, they have their own way of doing things, and taking all of that into account, it was a sensible thing to do,” he stated.

Waqar revealed he has no regrets about stepping down as the bowling coach with the T20 World Cup right around the corner. He said that the current crop of players is determined and has a strong chance of winning the T20 World Cup title.

“Our bowling can defend any total and, if we can fix some of the issues in our batting, this team has the potential to go all the way,” he concluded.