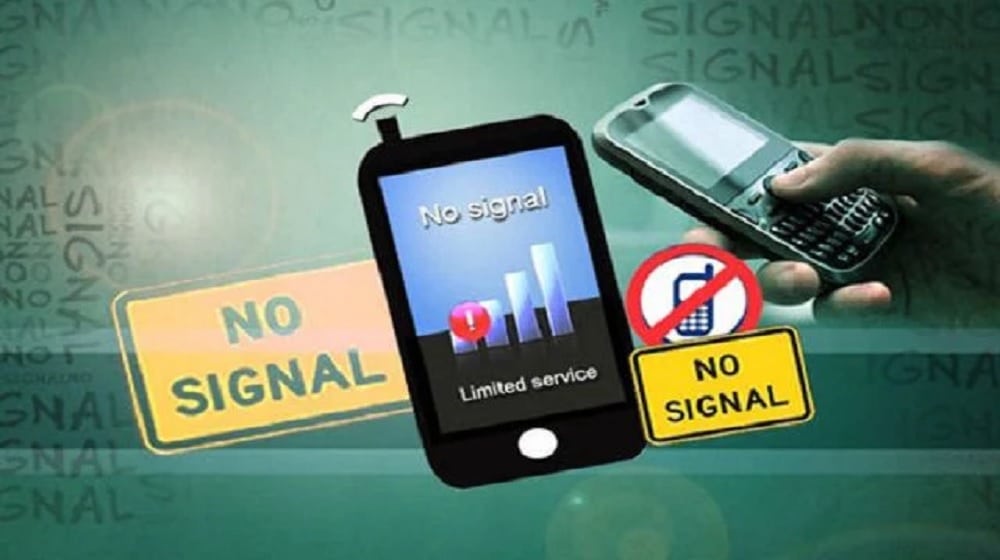 The Federal Minister for Interior, Sheikh Rasheed, announced today that cellular services will be suspended on Chehlum which falls on 27 September.

He said that the government has decided to deploy civil armed forces across the provinces as per their requirements for the security of the Chehlum processions.

The security of the procession routes will be tightened in the major cities, including Karachi, Lahore, Peshawar, and Islamabad.

There are 511 madrassahs and 1,000 mosques in Islamabad, and security forces and the police are in touch with them.

Sheikh Rasheed stated, “One of these madrassas always gives us trouble,” while referring to Jamia Hafsa, a women’s seminary located near Lal Masjid, and the incident involving the hoisting of the Taliban flag on its roof.

He explained, “The government’s focus is always to indulge in dialogue and negotiations to resolve matters such as these, and this is our strategy for the future as well”.