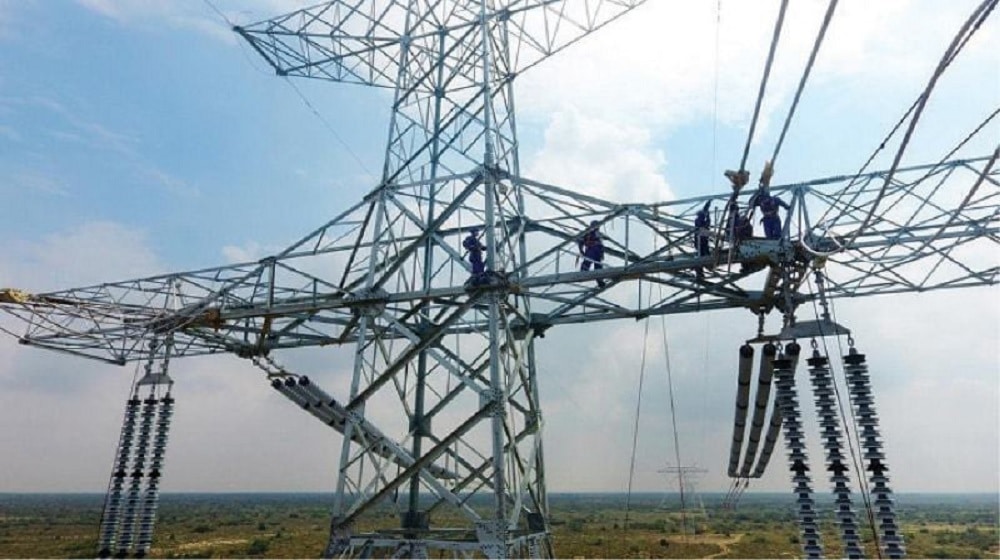 The National Assembly Standing Committee on Power has directed the Ministry of Energy (Power) to negotiate power tariff concessions with the independent power producers (IPPs), as the Ministry has admitted that the power companies intentionally delayed the electricity billing during the Eid-ul-Adha and Moharram holidays, causing overbilling to electricity consumers of all distribution companies across the country.

During the meeting, the Power Division officials made a startling revelation that the country’s power sector circular debt had reached a historic high of Rs. 2.28 trillion, and of this, Rs. 2,280 billion circular debt, a whopping Rs. 1,300 billion, was payable to the independent power producers (IPPs).

The Ministry officials informed the Committee that the country was confronted with soaring power payment crises with its power sector grappling with a huge circular debt of Rs. 2,280 billion, out of which a huge sum of Rs. 1,300 billion was payable to IPPs.

Additional Secretary Power Wasim Mukhtar said the government was trying to lower the circular debt, with a summary being approved to decrease power tariff in winter (November to February) to lure consumers to use electricity for heating their places and water instead of using gas. He informed the Committee that the circular debt got reduced from Rs. 57 billion to Rs. 44 billion in July 2021, as compared to July 2020.

The Committee was informed that consumers were being charged for extra units, while the extra units replaced the users’ slab.

Member of National Assembly Agha Rafiullah accused NEPRA also of being involved in this matter. Vice-Chairman NEPRA Rafiq Sheikh commented that the authority had formed a committee on higher slab charging and the matter was being investigated. “In the light of the committee report, we will take action against K-Electric,” assured Rafiq Sheikh.

During the meeting, the Power Division officials took into account the overbilling issue, and said that a partial overbilling was reported due to Eid-ul-Adha and Ashura holidays. They observed that as long as there was manual meter reading in place, it was possible that the consumers would face overcharging due to a delayed billing cycle.

The Committee Chairman asked as to how could an investment be made to a digital or automatic meter reading system when billions of rupees were being paid as capacity charges. “We have inherited the wrong agreements of power productions and the consumers have to pay for the wrong policies.”

The Committee was also briefed that the electricity prices were increased up to Rs 1.95 per unit with an overall Rs. 3.34 increase. Besides, the government was to decide if Rs 1.39 per unit was to be passed on to the consumers or not.

The Committee instructed all the distributions companies to improve services and the K-Electric to invest in their system for improved capacity.