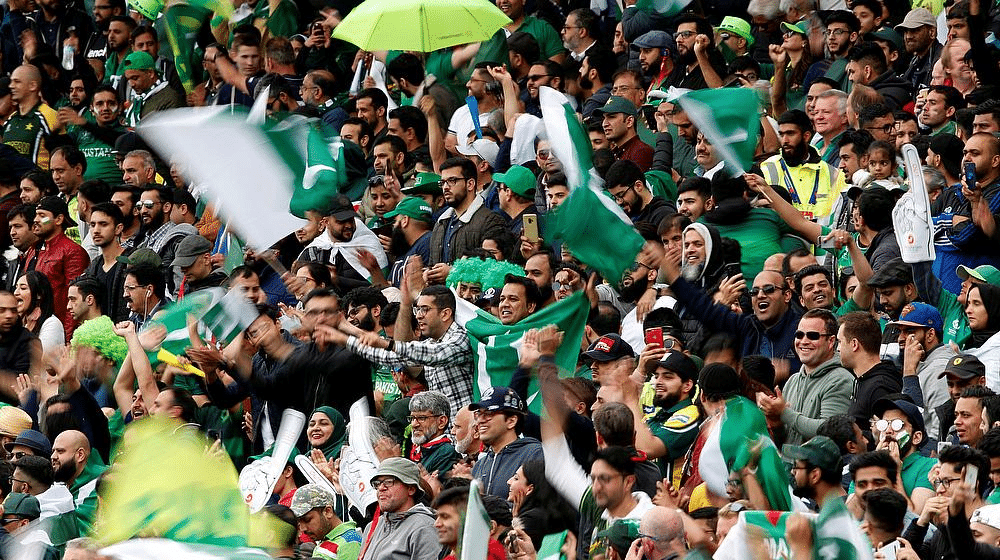 Pakistan Cricket Board’s (PCB) Chief Executive, Wasim Khan, revealed that PCB has no intention of moving Pakistan’s home series abroad as they have worked very hard to bring back cricket to the country. Wasim said that Pakistan would not change its stance, and Pakistan’s home series will go ahead as scheduled.

Wasim, while talking in a virtual press conference, said that PCB had worked day and night to bring back cricket in the country, and the Pakistan cricket team will not play anywhere else. He added that PCB has held talks with several cricket boards over the past few days and made their stance on the circumstances clear.

Wasim said that New Zealand Cricket’s (NZC) decision to abandon the tour abruptly had caused a lot of harm to Pakistan. He said that the reputation of the country had suffered a great deal, and Pakistan will once again have to rebuild the trust of other international teams.

“New Zealand has damaged the reputation and hard work of Pakistan. Financial damage is there, but the credibility of Pakistan Cricket has been damaged heavily,” Wasim said.

The 50-year old also revealed that the PCB would take this issue to the International Cricket Council (ICC) and bring NZC to the table. He said that dialogue is the best way to move things forward, and NZC should reveal the details behind their decision to abandon the tour.

Wasim said that NZC’s unilateral decision is a selfish decision, and it has set a wrong precedent. He said that their decision adversely impacted Pakistan cricket as PCB was looking forward to hosting international teams.

Wasim added that Pakistan has always been at the forefront of promoting the game and helping international teams in tough conditions, but they have not received the same treatment from other nations.

“Pakistan toured New Zealand in tough times and underwent severe quarantine of two weeks. There was an attack on a mosque in NZ, yet we didn’t step back. PCB has shown solidarity with world cricket at tough times yet decisions [are] not made on basis of equality,” Wasim said.