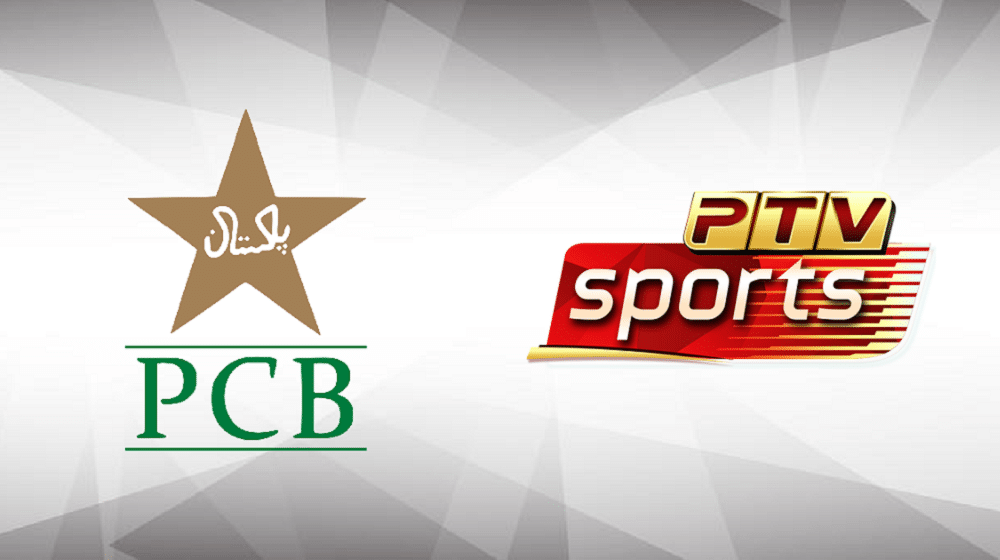 The Pakistan Television (PTV) has lost millions of rupees due to the cancelation of New Zealand and England tours to Pakistan, Federal Minister for Information and Broadcasting, Fawad Chaudhry has revealed.

Taking to Twitter, the Information Minister penned that PTV is mulling over taking legal action against New Zealand Cricket (NZC) and England and Wales Cricket Board (ECB) to recover the losses.

He added that a certain international lobby is actively engaged against Pakistan, stating that the detractors will never succeed and their misconception will be cleared soon.

The statement from the Information Minister comes a day after the ECB announced to withdraw from the tour of Pakistan following NZC’s decision to abruptly pull out of its tour of the country.

The cancelation of New Zealand and England tours to Pakistan has disappointed cricket fans who were eagerly waiting for both series.

After the 2009 incident, Pakistan played all of its home series in the UAE without the traditional fan support. PCB earned little revenue by organizing the home series offshores as well.

Although Test cricket returned to the country when Sri Lanka toured in 2019, PCB wanted to play home series against England, Australia, and New Zealand in order to show the cricketing world that Pakistan is a safe country.

However, the recent back-to-back setbacks in the form of cancelation of New Zealand and England tours have wasted all of PCB’s hard work in recent years and Pakistan is once again facing the prospect of being abandoned by the international cricketing community.