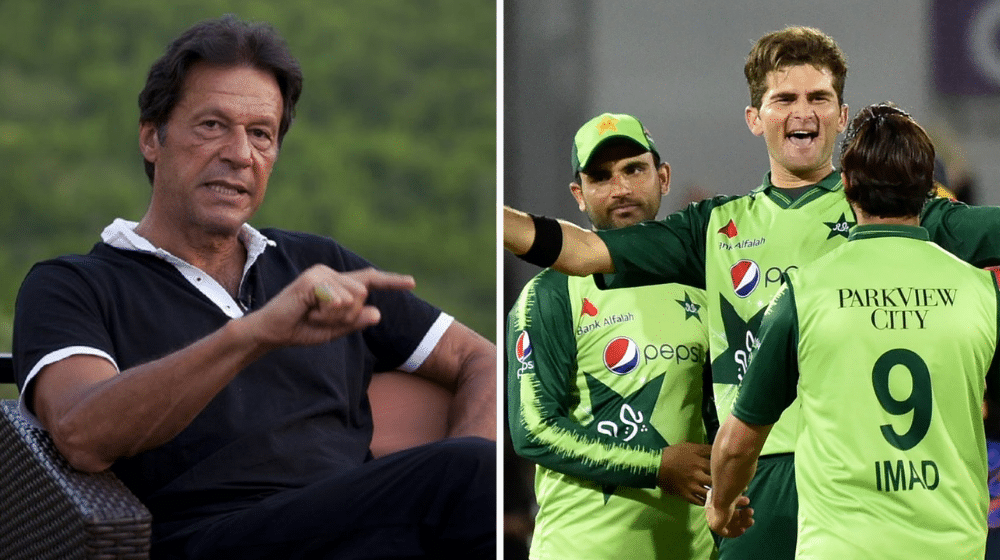 Pakistan’s Prime Minister will meet the members of the T20 World Cup squad on Wednesday in a bid to boost their morale for the mega event. According to sources, the arrangements for the meeting have been set in place as PM Imran himself requested to meet the squad after the disappointing news of New Zealand and England canceling their tours of the country.

Pakistan cricket team will be looking to put in exceptional performances in the T20 World Cup after the disappointment of the canceled tours. Many cricketers have already expressed their disappointment and vented out their frustrations on social media platforms.

Pakistan’s all-format captain, Babar Azam, also called out the two cricketing nations on their decision to cancel the tours. He said that Pakistan has always tried to accommodate other cricketing nations but theydo not receive the same treatment from them.

Babar will lead the Men in Green in the T20 World Cup, his first major tournament as captain of the side.