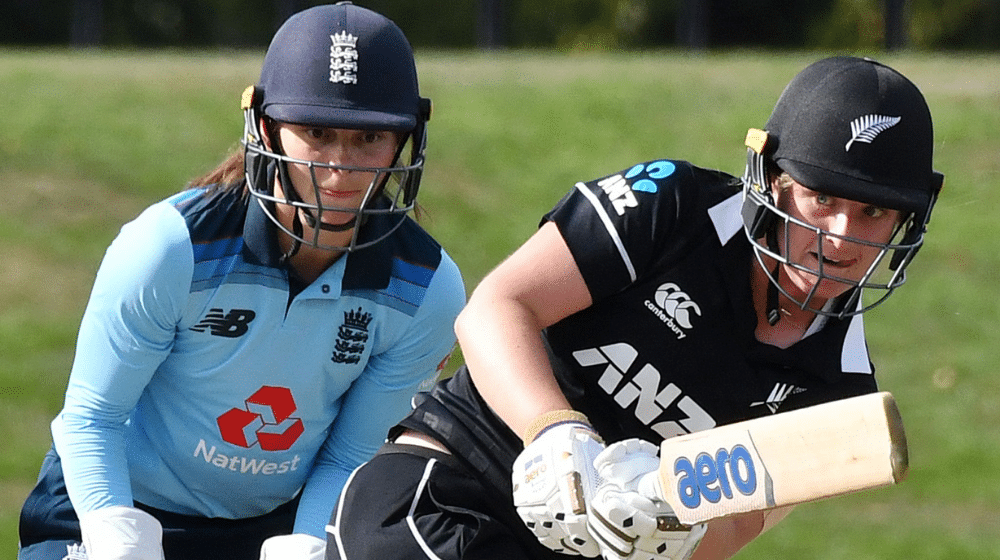 According to details, a member of the New Zealand team management was threatened that a bomb had been placed in the hotel and they had also been warned that a bomb will be placed on their plane when they will be flying back to New Zealand.

The New Zealand women’s team had gone into lockdown for a few hours before the threat was deemed as a hoax. The series between the two sides will go ahead according to the schedule as the security conditions were deemed safe.

New Zealand Cricket (NZC) spokesperson revealed the details, saying, “As has been reported, the ECB has received a threatening email relating to NZC. Although this did not specifically reference the White Ferns it was treated seriously, investigated, and deemed not credible.”

The incident has raised question marks on the double standards of the two nations as both the countries recently pulled out of their tour of Pakistan due to security concerns in the region.

NZC decided to call off their tour of Pakistan just 20 minutes before the start of the first ODI due to a security threat. The details of the threats were not shared with the relevant authorities in Pakistan despite their numerous requests.

England and Wales Cricket Board followed suit and canceled their men’s and women’s tours of the country on Monday.