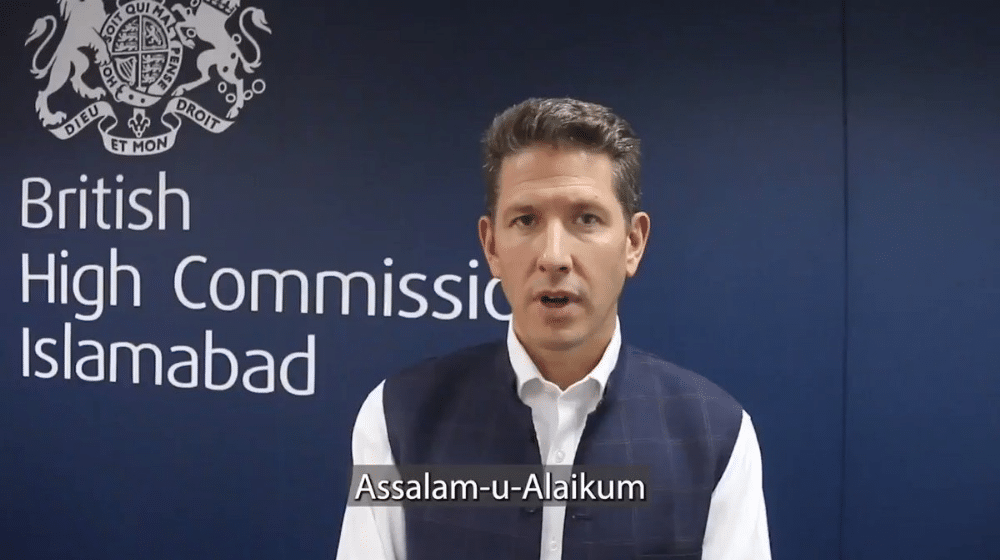 Turner posted a video on his official Twitter account as he revealed the details behind the cancelation of the historic tour.

He said, “I share the deep sadness of the cricket fans that England will not tour Pakistan in October. This was a decision made by the ECB, which is independent of the British government, based on concerns for player welfare. The British High Commission supported the tour, did not advise against it on security grounds, and our travel advice for Pakistan has not changed.”

Turner added that he fully supports Pakistan’s efforts on bringing back international cricket to the country and vowed to double his efforts ahead of England’s tour of Pakistan in 2022. He thanked the Pakistan Cricket Board (PCB) for their hard work in bringing cricket back to the country.

Pakistan was scheduled to host England for two T20Is on 13 and 14 October, but the ECB decided to call off the tour citing the mental and physical well-being of their players. ECB’s decision to cancel the tour came just a few days after New Zealand Cricket (NZC) abandoned their tour of the country, citing security concerns.