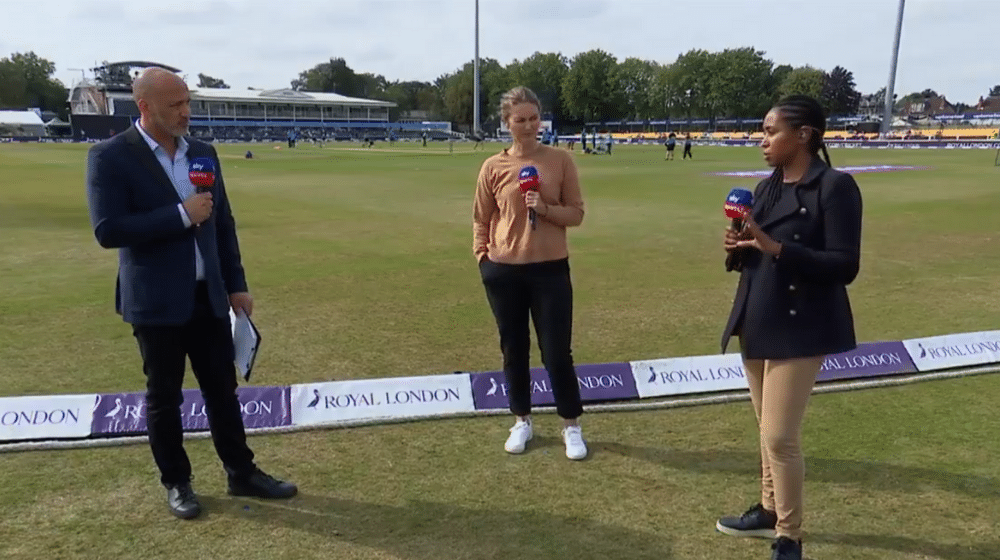 England and Wales Cricket Board’s (ECB) cancelation of their tour to Pakistan has raised concerns about their hypocrisy with many English journalists and former cricketers questioning the ECB’s decision.

Former English men’s cricketer, Mark Butcher, along with former women’s cricketers, Ebony-Jewel Rainford-Brent and Charlotte Edwards questioned ECB’s reasoning behind their decision to call off the tour. Former cricketers said that the decision is disappointing and the reasoning did not make much sense.

The former cricketers discussed the issue at length in a video released on the official account of Sky Sports Cricket on Twitter.

Ebony-Jewel said, “Disappointment is the word that comes to my mind after looking at the statement issued by the ECB for the cancelation of its tour. It [England] screams of a team that has more power than the other side and have made a decision, not thinking about the impact.”

She added that ECB’s reason for excessive workload does not sit right as they were aware of the team’s schedule at the time they announced the tour of Pakistan.

Charlotte Edwards backed Ebony’s statement and added that Pakistan Cricket Board (PCB) had helped ECB in their time of need but ECB has failed to respond to their gratitude. She said that she is disappointed for PCB as all of their hard work has gone to waste.

Mark Butcher said that the security arrangements in the country were never an issue as the PCB was offering presidential-level security. He added that it was safe for Duke and Duchess of Cambridge to travel to the country a few years ago and the same level of security would have been provided to England’s men’s and women’s teams.

💬It screams of a team that has more power than other side and have made a decision, not thinking about the impact.💬@ejrainfordbrent, @C_Edwards23 and @markbutcher72 discuss the ECB's decision to cancel England men's and women's tours to Pakistan… pic.twitter.com/58o5wx67kc