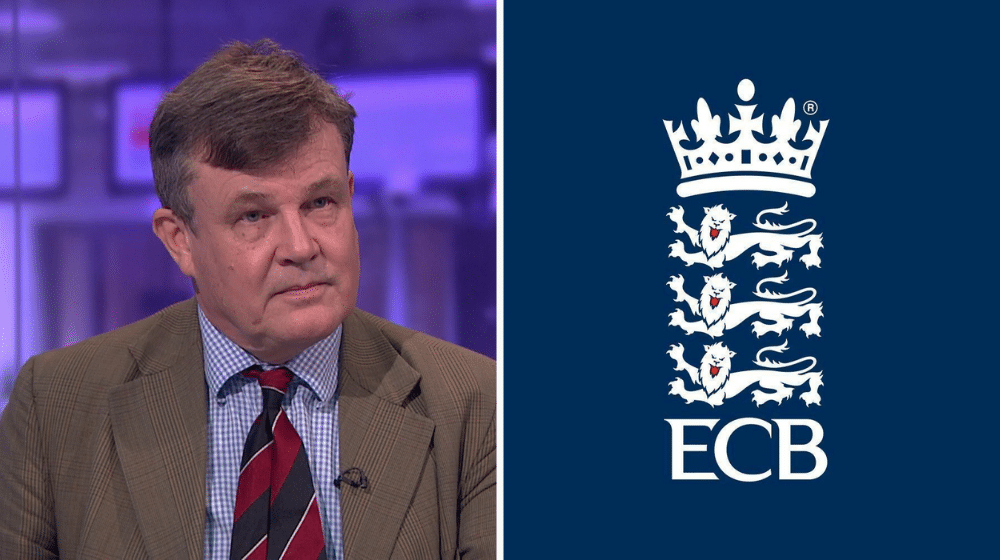 Famous English cricket journalist, Peter Oborne, lashed out at England and Wales Cricket Board (ECB) for their decision to call off their tour of Pakistan. Oborne opined that the decision was made to appease India and had nothing to do with the security situation of Pakistan.

Oborne called out the ECB chairman, Ian Watmore, and said he should explain the real reason behind the decision. He called ECB a cowardly cricket board that has damaged the reputation of England cricket and has caused significant harm to cricket in Pakistan.

The esteemed cricket journalist said that there was no reason for ECB to cancel the tour, as the security arrangements in the country were cleared by the British authorities and the British High Commission.

The 64-year old said that ECB had to decide due to player power as they would rather play in the Indian Premier League than for their international team. He said this is not the first time players have opted to play for IPL, as he recalled that the captain, Eoin Morgan, decided to skip their tour of Bangladesh a few years ago to take part in the IPL.

ALSO READ
Heroes to Unsafe Country: How Headlines Have Changed for Pakistan Cricket

Oborne stated that England owes Pakistan cricket an enormous debt in gratitude as they toured the country despite COVID-19 last year. He said that ECB has kicked in the teeth of one of their closest cricketing allies.

You're going to want the sound on this one 🔈🔈🔈

Journalist and Author @OborneTweets launches a furious attack on @ECB_cricket after both England's men's and women's tours of Pakistan were cancelled over security concerns. 🏏 RC#KayBurley pic.twitter.com/M4mIXS56jU