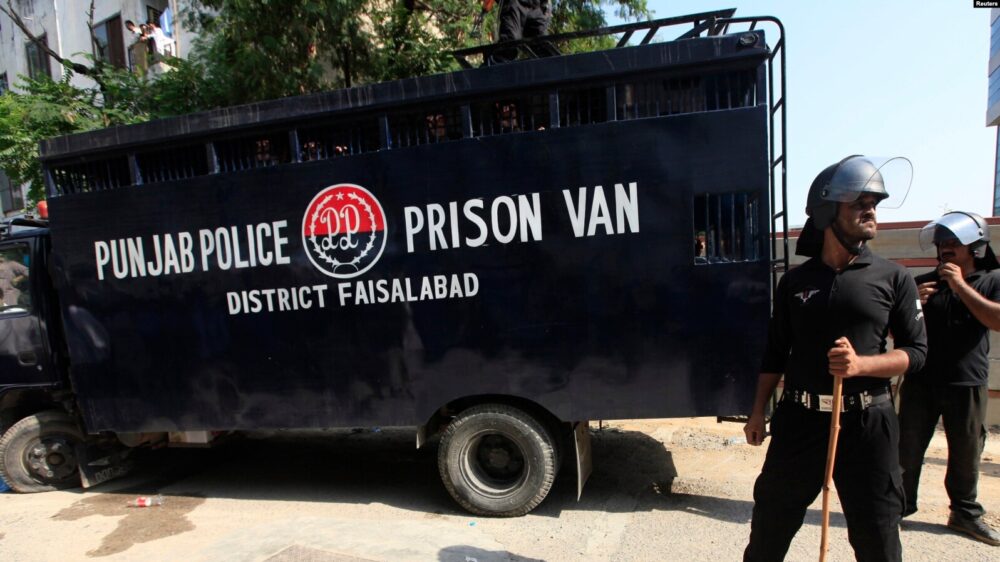 The Chief Minister of Punjab, Sardar Usman Buzdar, inspected the new version of the police prison van on Thursday.

The Senior Superintendent of Police (Motor Transport) briefed him about the features.

The CM expressed his satisfaction with their comfortable seating and exhaust fans. The van also has separate fans for police personnel.

In similar news, the Punjab Police has initiated a campaign against overloaded and high emission vehicles in the province on the directives of Deputy Inspector General (Traffic), Sohail Akhter Sukhera.