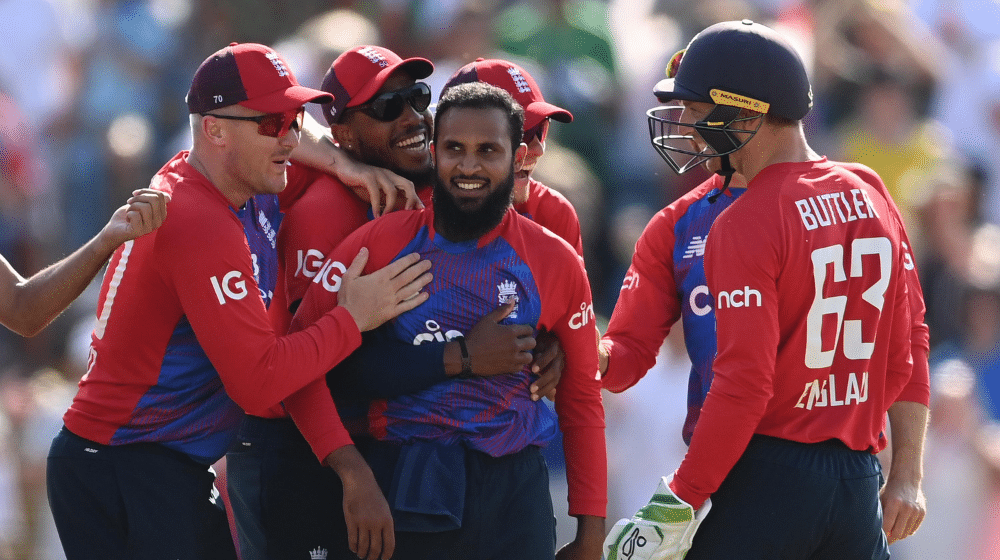 Earlier, ECB had stated that they decided to call off the tour to Pakistan due to the mental and physical well-being of their players. They said that the players had spent a lot of time in bio-secure bubbles, and with the T20 World Cup right around the corner, it is in their best interest to focus on the mega event by having some rest.

Team England Player Partnership (TEPP) revealed that they were not asked for their suggestions regarding the tour of Pakistan. It is understood that the ECB had already reached a decision and informed the players about the cancelation of the tour.

TEPP spokesperson said, “At no stage has the ECB ever asked Team England Player Partnership or the teams, men and women, whether the tour should go ahead or whether players were prepared to tour Pakistan.”

“The ECB board met last Sunday to debate the tour to Pakistan. That afternoon, we were informed the tour had been canceled. Team England Player Partnership was not asked for our input, and we were not involved in the decision to cancel the tour,” the spokesperson added.

The statement by the spokesperson has raised further question marks on the real reason behind England’s decision to pull out of their historic tour of the country.