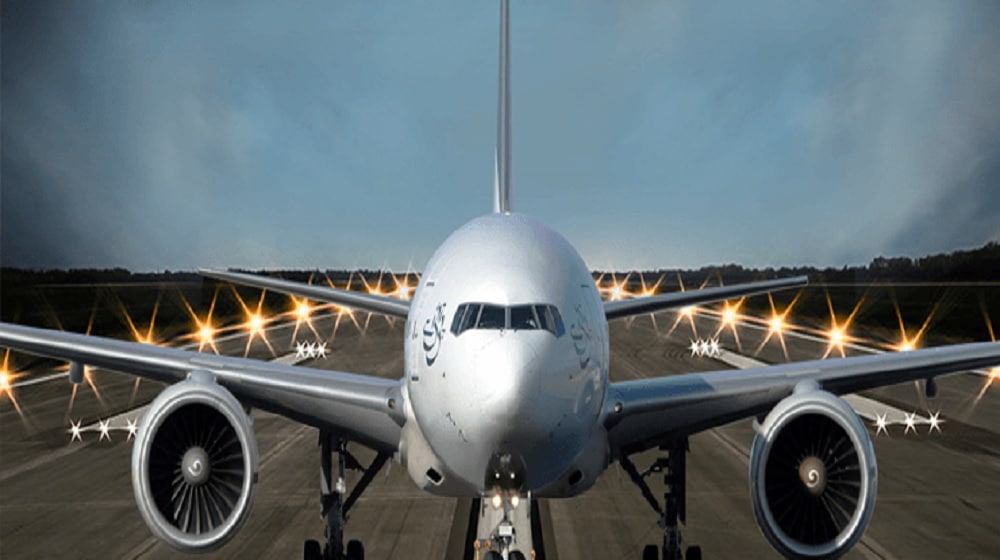 Pakistan International Airlines (PIA) has decided to auction six Airbus-320 aircraft that were recently retired from its fleet.

The airline has invited bids from the country’s renowned companies in this regard. It clarified that only the aircraft bodies (without engines) will be put up for sale.

The interesting bidders have been asked to submit their offers by 3 pm on 26 October. The bids will be opened on the same day at 4 pm, and the planes will be sold out to the company with the highest offer.

The national flag carrier had previously auctioned an out-of-service ATR aircraft for Rs. 8.3 million. The old plane parked at the Gilgit airport was bought by a local scrap dealer.

A PIA spokesperson had said that the plane was retired after it completed its operational lifetime.

“The aircraft’s engine and other parts were sold by weight,” the official had told media.

He added that the auction was held in light of a report provided by the national airline’s engineering department.