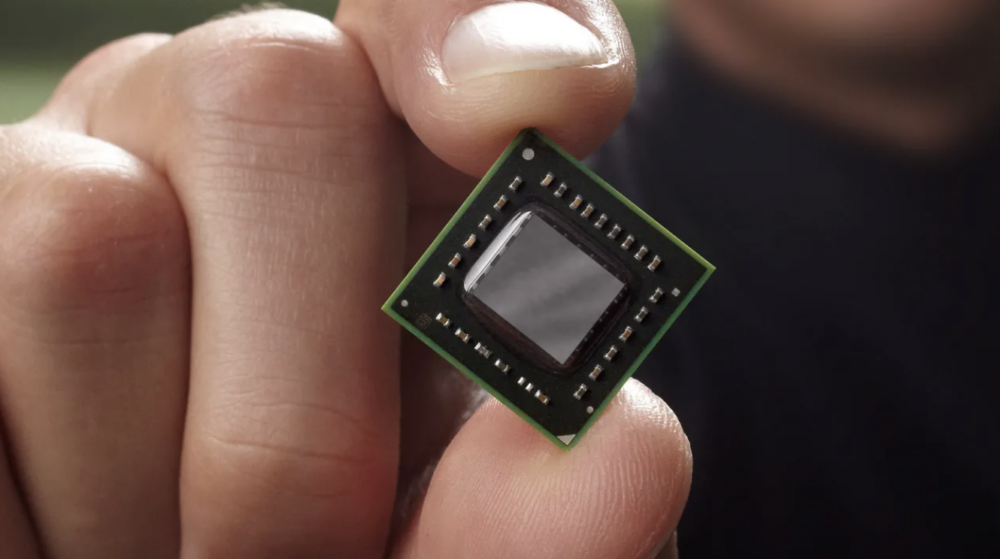 AMD and MediaTek may be looking to team up once again, but this time for a different project. According to a report from DigiTimes, the two chipmaker giants are considering creating a joint venture which would allow AMD to grow in the smartphone market.

Thanks to this partnership, MediaTek will be able to combine its efficient CPU cores with AMD’s RDNA2 graphics structure. This will allow Mediatek chips to support ray tracing and variable-rate shading. This is something Samsung is already working on for its next stage of Exynos chipset, though it is unclear when those chips will release.

AMD and MediaTek have worked together before, but for AMD’s WiFi network modality chip, the RZ608. According to some reports, this chip was in fact a renamed Mediatek MT7921K. These were used in the first few laptops with integrated WiFi.

If the rumor about the two companies working together is true, then this would likely extend AMD’s growth in MediaTek’s entry-level marketspace. However, neither of the companies has confirmed any joint venture as of yet, so we would recommend taking this information with a grain of salt.