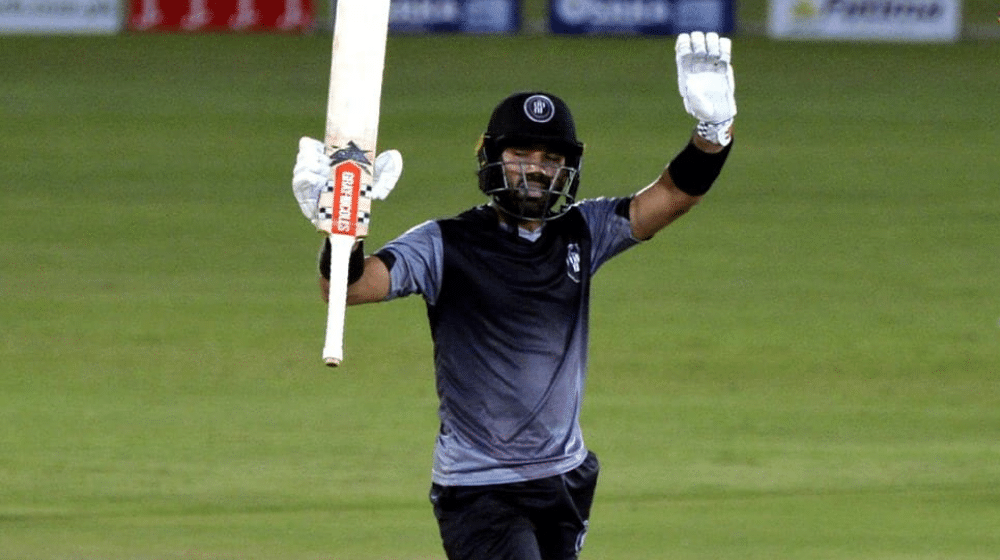 Khyber Pakhtunkhwa’s captain, Mohammad Rizwan scored yet another half-century to guide KP to their second consecutive win the National T20 Cup 2021. Defending champions, KP sit comfortably at the top of the table with four points in their first two matches.

Southern Punjab were put into bat first and they got off to a torrid start, losing opener Zain Abbas and captain Sohaib Maqsood cheaply. Mohammad Imran Randhawa was promoted up the order and repaid the faith of the management by scoring a magnificent century. A late flurry from all-rounder Hassan Khan helped Southern Punjab to put 152 on the board.