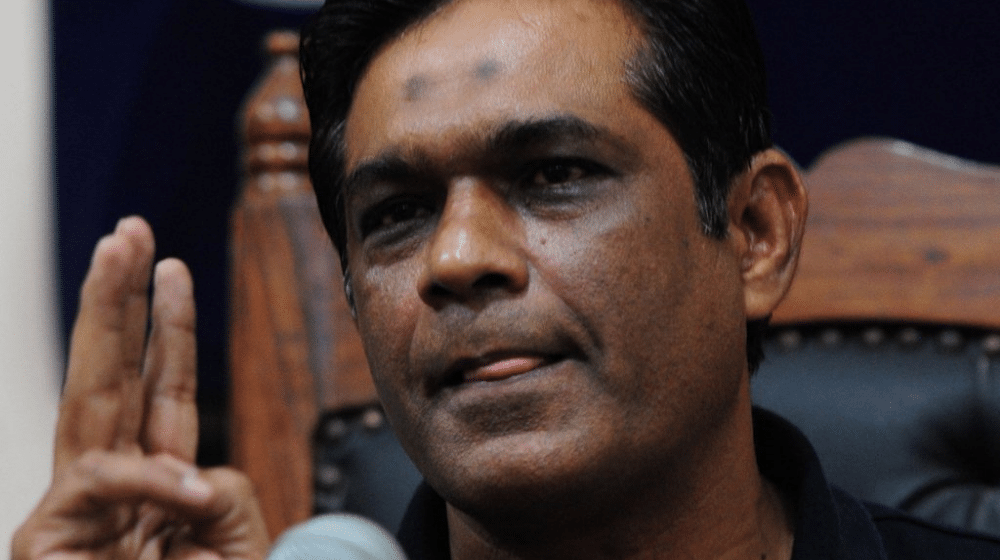 Pakistan’s former wicket-keeper, Rashid Latif, has backed the idea of adopting the auction model instead of the draft for the upcoming Pakistan Super League (PSL) seasons. Rashid Latif believes that the auction model will help attract more international superstars and as a result the stature of PSL will grow.

According to reports, the Pakistan Cricket Board’s newly elected chairman, Ramiz Raja, has presented the idea of implementing the auction model in a bid to strengthen and grow the league. The idea has been well received by the owners despite reservations over the league’s financial model.

Rashid believes that the idea is a welcome change but the PCB will need to act smartly as the PSL franchises already have lost a lot of money and they do not have a lot to offer to new players.

“We will know the real value of players through the auction. Maybe a player worth 25 million might be sold for 30 million…but the cap should remain the same, I think, because franchises don’t have so much money,” remarked Rashid.

He added that PCB will have to increase their own investment in the league as well so that the league can attract top players from across the world.