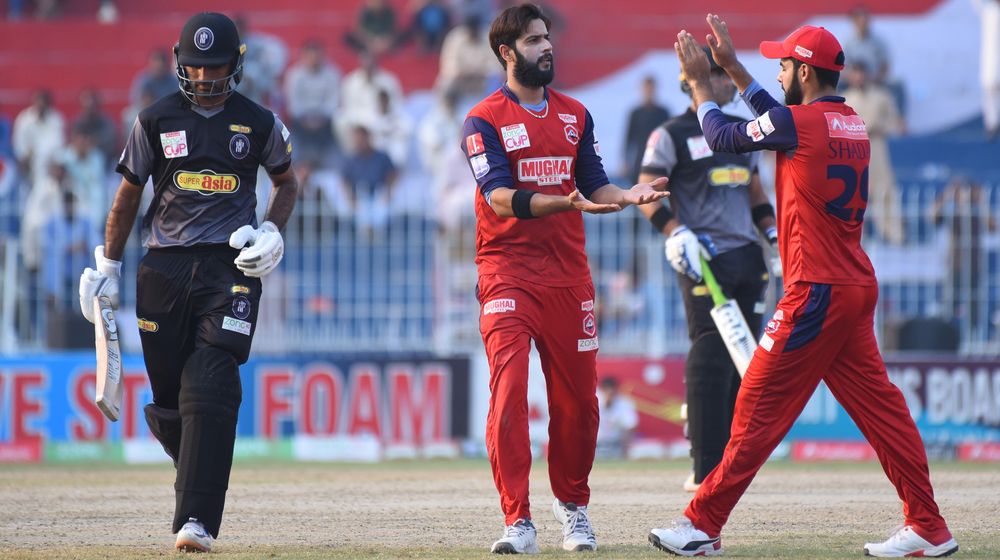 The 18th edition of the National T20 Cup 2021 is currently underway at the Pindi Cricket Stadium, Rawalpindi.

The tournament is the most followed white-ball event at the domestic level after the Pakistan Super League (PSL). The only thing that tells it apart from the marquee franchise tournament is the unavailability of international cricketers. The tournament has all other ingredients to make it as good as PSL. Some of the reasons are listed below:

The cancelation of the New Zealand series, with all its disappointments and heartbreaks, has done at least one favor to domestic cricket. It has made all shortest format stars available for the tournament.

Some of the lineups in the National T20 are so strong and stars-rich that they could be easily called Pakistan’s second-string sides. For example, Northern led by Shadab Khan (vice-captain of the national team), has Imad Waseem, Asif Ali, Mohammad Nawaz, Sohail Tanvir, Haris Rauf, Haider Ali, Musa Khan, and Umer Amin. Most of these are in Pakistan’s squad for the T20 World Cup, while the rest have represented Pakistan at the highest level.

The same is the case with all other sides, where at least three to five current national players are drafted to balance the teams.

The National T20 Cup is a fiercely contested and highly entertaining tournament. It not only provides an opportunity for cricketers to stake claims on the national side, but leading performers get a chance to be included in the PSL.

The quality of cricket will be brilliant in this year’s tournament, as all members of the national squad for the T20 World Cup, including the three traveling reserves, will be in action. Other players, who could not make it to the preliminary squad, will see this as an opportunity to perform and make a wild card entry into the final 15. It is pertinent to mention that changes can still be made to the World Cup squad.

The fans are in for a treat for nearly three weeks as they will get to witness nail-biting on-field battles between Babar Azam and Shaheen Shah Afridi, Mohammad Rizwan, and Shadab Khan, Sharjeel Khan and Naseem Shah, Fakhar Zaman and Shahnawaz Dahani, and Imam-ul-Haq and Hasan Ali, etc.

Being only second to PSL, the National T20 Cup provides youngsters with a platform to make a statement. The format of the drafting allows regional teams to include talented young players from the 2nd XI, Under 17, and Under 19 teams. These youngsters get to rub shoulders with national stars, such as Babar Azam and Shaheen Afridi and learn from veterans of the game like Mohammad Hafeez, Shoaib Malik, and Sarfaraz Ahmed.

The Pakistan Cricket Board (PCB) is using the same production team that was contracted for New Zealand and England series to produce the National T20 Cup matches. Therefore, the quality of production this season is much better than what it used to be in the past. The tournament has attracted top sponsors like Pepsi, Osaka Batteries, and TransGroup International among others, which speaks volumes for the reputation, value, and significance of the tournament.

For the icing on the cake, Willow TV is broadcasting the event in North America. This would be for the first time in history that Pakistan’s domestic tournament is being broadcast outside the country by an international sports channel.

The PCB has introduced a top-of-the-line commentary panel with South Africa’s Mike Haysman being the highlight. Other local commentators to join him are Bazid Khan, Sikandar Bakht, Tariq Saeed, Sana Mir, Urooj Mumtaz, and Leena Moin Aziz. The matches are commentated on in both Urdu and English languages.