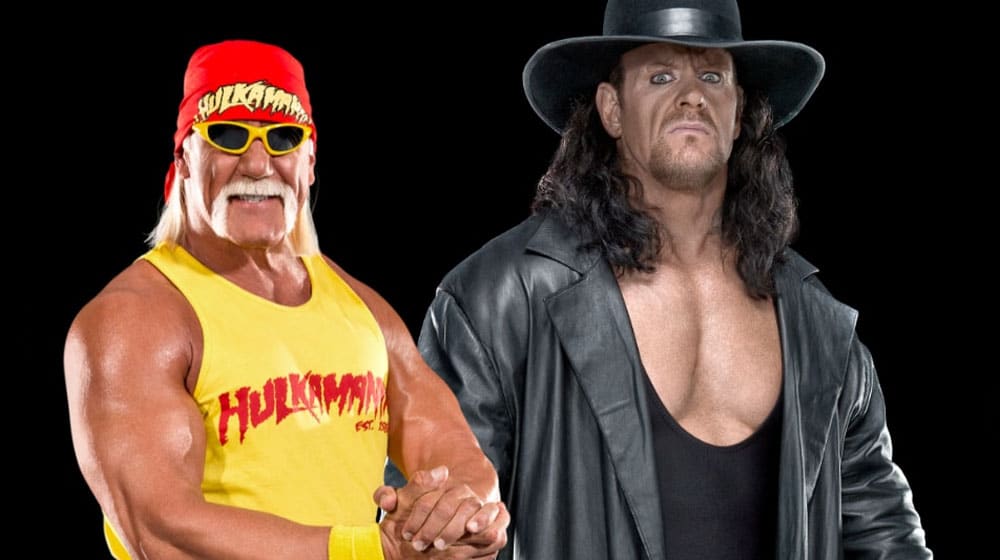 The Chief Executive Officer (CEO) of Professional Wrestling Entertainment, Zeeshan Basheer, has said that he is in communication with The Undertaker and Hulk Hogan to bring them to Pakistan.

Zeeshan, a sports enthusiast based in the United Arab Emirates (UAE), had organized a professional wrestling event in 2017, in which 25 international wrestlers had participated.

“We brought international stars in Pakistan back in 2017 and hosted a wrestling entertainment event. We were planning to host the second season in Pakistan but due to COVID-19 it couldn’t be possible,” he said in a video message on Monday.

The organizer said that he now wants to host the second season of the event in the country, for which he is in talks with legendary WWE stars.

“We have started planning again to host the second season of that event in the country. For that, we are communicating with The Undertaker, Hulk Hogan, and other renowned wrestlers. Soon, we will come up with good news for Pakistanis,” he added.

Zeeshan said that the cancelation of New Zealand and England tours set a very bad precedent. He noted that Pakistan is safe for every kind of sport and has proved so by hosting many international sports activities in the recent past.

He hoped that hosting the star-studded second season of PWE will help to revive Pakistan’s soft image in the world.