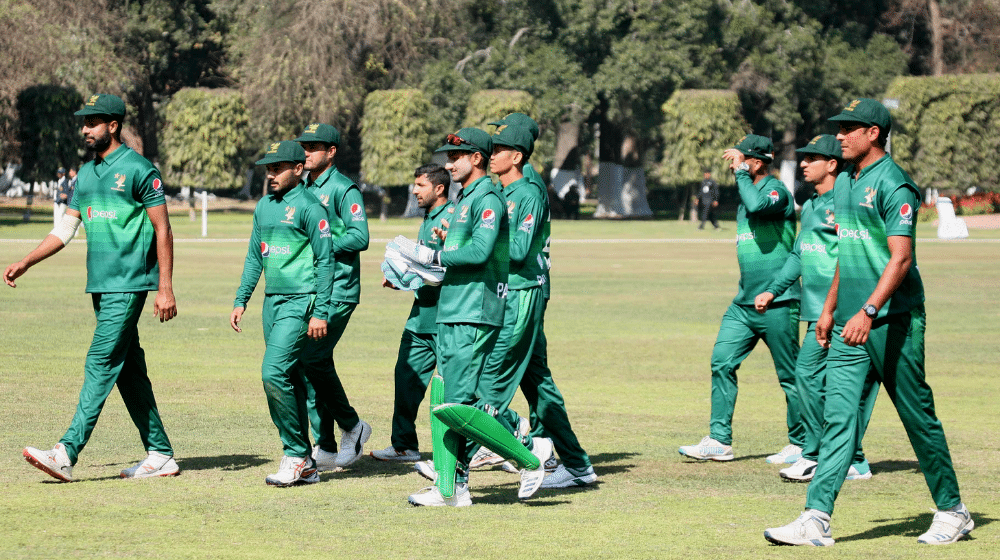 Pakistan Shaheens will tour Sri Lanka next month to feature in two four-day and three 50-over matches against Sri Lanka ‘A’ from 28 October to 15 November.

Shaheens will arrive in Colombo on 21 October and the series will be played in a bio-secure environment.

The two four-day matches will be played in Kandy from 28 October to 7 November, before the two teams go head to head in three-match one-day series. The venue for the one-day series will be confirmed in due course.

Pakistan Shaheens squad for the tour is expected to be announced in the next few days.