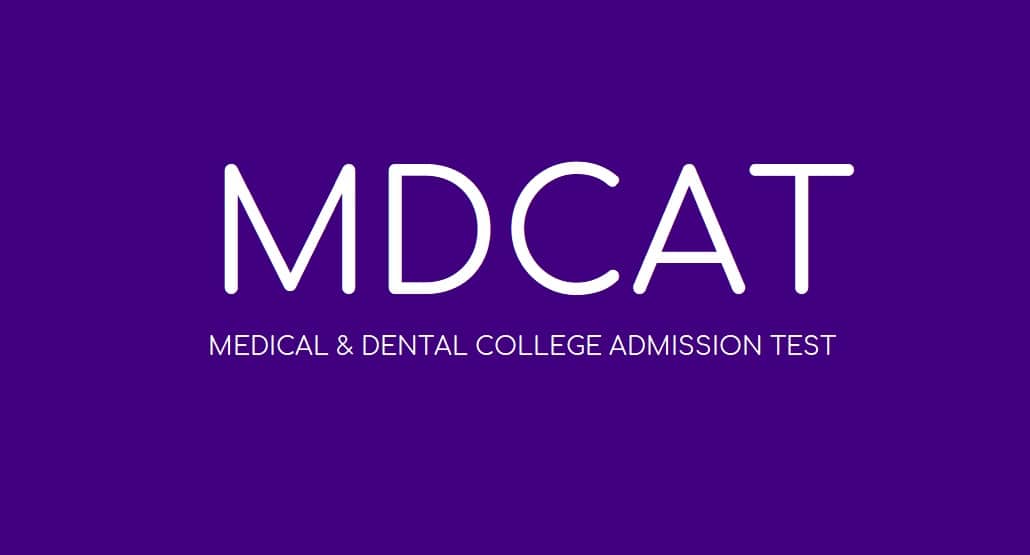 The Medical and Dental Colleges Admission Test (MDCAT) concluded a month ago and a large number of students have been protesting against the Pakistan Medical Commission (PMC) across the country, demanding a retake of the test on a single day for transparency and merit.

A delegation of students met with the Special Assistant to the Prime Minister on Health, Dr. Faisal Sultan, and shared their concerns with him. The Pakistan Medical Association has also demanded the suspension of the Medical and Dental Colleges Admission Test results and has called for the restoration of the defunct Pakistan Medical and Dental Council.

An official from the Pakistan Medical Commission has stated that the MDCAT was transparent as it had been conducted under the best possible system.

The protestors are holding a sit-in at D-Chowk. A parent claimed that the candidates had not been marked as per their expectations, and because there is no system to recheck the answer sheets, the parents are worried but no one is ready to listen to them.

The Secretary-General of the Pakistan Medical Association, Dr. Qaiser Sajjad, said that such tests are conducted on a single day worldwide but the PMC has conducted the MDCAT over a period of one month.

He compared the situation to India where 1.8 million candidates had taken the examination in a single day, whereas only 200,000 candidates had appeared for it in Pakistan. He added there is also the matter of different tests with easy and difficult question papers and out-of-course questions. Some of the test centers had power-outs, and others had dysfunctional tabs and computers. These matters have led stakeholders to assume the possibility of an underlying agenda.

Dr. Sajjad added, “It was another blunder that PMC introduced the online examination system without doing a pilot project and taking stakeholders on board, due to which they are getting information about flaws”.

The previous tests had been held on answer sheets, and carbon copies (of their answers) had been provided to the candidates later on, and an answer key was uploaded to the website, due to which the candidates would not argue, he explained and added that the practice has now ceased.

Transparency International Pakistan had suggested in a letter to the President of the PMC, Dr. Arshad Taqi, in July this year that the government take heed of the violations of the PPRA rules while awarding the MDCAT contract. It highlighted that the council had awarded the contract worth millions to a firm under the Securities & Exchange Commission of Pakistan after the expiry of the advertisement date.

The SAPM told the student body that “the objective of the MDCAT is to ensure that students entering this competitive field of rigorous and lifelong learning have the necessary potential in terms of academic achievement, knowledge and analytic thinking”.

He added that this is to ensure that the public has safe and competent professionals who will reinforce the public’s trust in the system of medical education and the profession.

Dr. Sultan agreed to evaluate a sample of the complaints to address the underlying concerns. He also assured the students that the commission has planned a post-exam analysis that will be conducted by a regulatory body.

The meeting with the student body concluded with the agreement that the SAPM would consult with the PMC for the development of a mechanism for the resolution of systemic grievances for students to register their complaints.