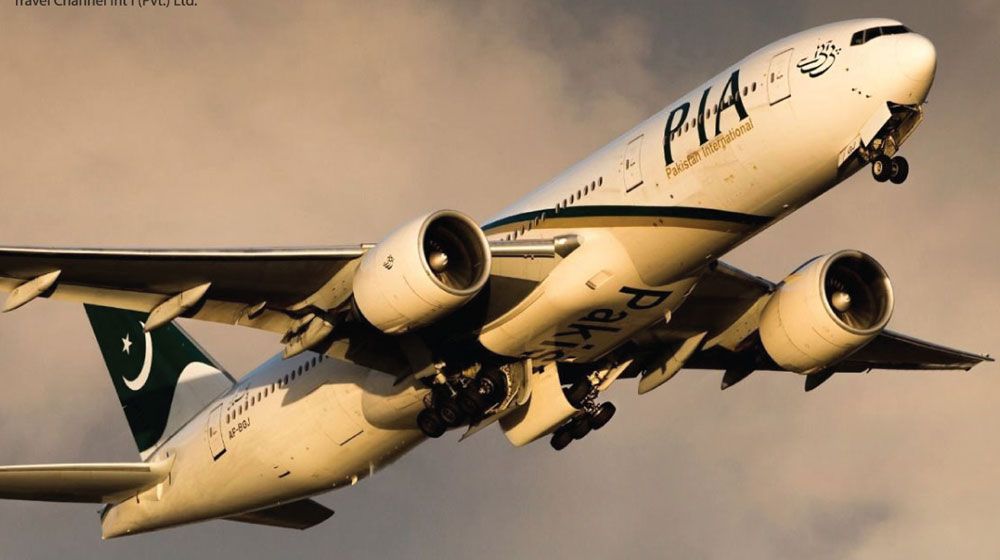 The development comes only a couple of days after the Civil Aviation Authority (CAA) of Pakistan officially imposed restrictions on two Kuwait-based airlines- Kuwait Airways and Jazeera Airways- from operating flights to Pakistan.

The CEO also appreciated the support extended by the Government of Pakistan, Foreign Ministry, Aviation Ministry, and CAA in restoring PIA’s flights to Kuwait.

PIA had been banned from operating flights to Kuwait since May this year. Although the ban was imposed to prevent the transmission of Coronavirus in the country, Kuwaiti airlines continued their flight operations in Pakistan during this period.

Meanwhile, CAA repeatedly made concerted efforts to convince DGCA Kuwait to allow PIA to resume flight operations to the Gulf state. However, the DGCA Kuwait constantly denied the requests.

As a result of serious violation of the Air Services Agreement between the two countries, the CAA on 21 September announced to restrict the Kuwaiti-designated airlines from operating one flight each to Pakistan from 1 October.

It is worth mentioning here that PIA has been adhering to strict COVID-19 SOPs to prevent its flight crews and passengers from contracting the viral infection.

While Kuwait kept PIA banned from operating flights to the country, the national flag carrier of Pakistan successfully continued flight operations to and from Saudi Arabia, the UAE, Bahrain, and Oman.