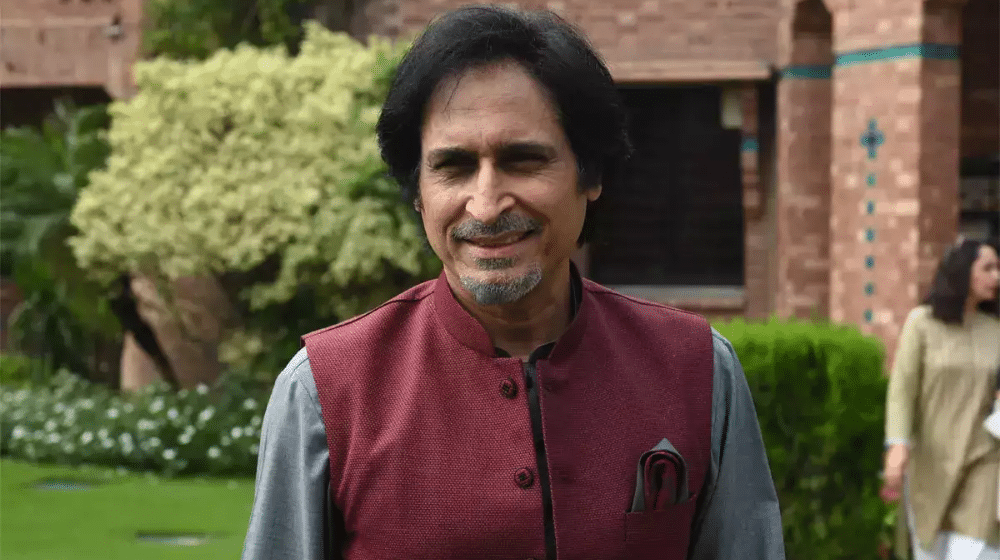 Chairman Pakistan Cricket Board (PCB), Ramiz Raja, has revealed that a renowned business personality has promised a blank cheque if Pakistan beat India in the T20 World Cup.

He made these remarks during his maiden appearance before the Senate Standing Committee on Inter-Provincial Coordination on Thursday.

“One strong investor told me that a blank cheque is ready for PCB if Pakistan beat India in the upcoming T20 World Cup,” Ramiz stated while stressing the need for improvement in the cricket economy.

Raja also informed the Senate committee that he had doubled up the salaries of domestic players so that they did not have to worry about their bread and butter.

“We have increased salaries of domestic cricketers by a hundred thousand rupees as we want to ensure that they earn at least four million rupees every year. PCB is also looking for sponsors in this regard,” he concluded.